Born and raised on the musical mecca of 47th street in Chicago, and grew up listening to all the greats like Lou Rawls, Jackie Wilson, Stevie Wonder, The Temptations and BB King, to name a few, who played at the Regal Theater, where his uncle, Red Saunders was the drummer and bandleader. On the same block of 47th and Drexel Blvd. where he lived, jazz greats like Gene Ammons played at the Southerland hotel.Although he had great jazz uncles Red Saunders, and the pianist Earl Washington, he didn't really appreciate them fully at the time, and played funk with top 40 bands in Chicago. He did not get serious about jazz until he went to the jam sessions that were hosted by Sonny Stitt at the Grass Hut on 79th street and discovered how much he had to learn! He enrolled in Chicago State University to study under the great Bunky Green in 1977, but did not devote his self totally to jazz, and continued to play funk until 1979 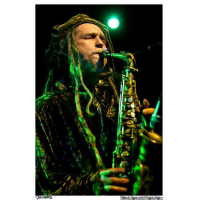 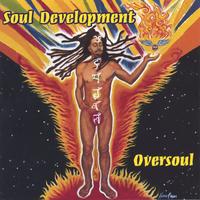 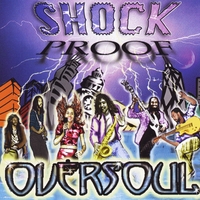