Gothenburg-based pianist and songwriter Daniel Stahre will release the instrumental album ‘Margin Call’ on Tuesday 20/5 on the Norwegian record company AMP Music & Records. Instrumental music in the borderland between film music, jazz and pop. Stahre is a classically trained pianist, raised in Linköping, Sweden. He has been active in Stockholm for the last 10 years, writing and playing music in various constellations. Alongside Stahre on piano and composition, we find drummer Erik Bodin (Little Dragon), bassist Viktor Turegård (Franska Trion) and guitarist William Wingbro. The music is lyrical, fine-tuned and melodious and can be described as being in the borderland between film music, jazz and pop 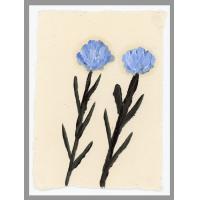