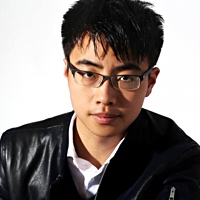 88 Tones of Black and White 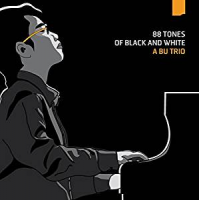