Collin was born in 1979 in Lexington, Kentucky. Growing up in Louisville, he began playing saxophone in 4th grade at age 9. He attended Oberlin College (in Oberlin, Ohio) and Tulane Law School (in New Orleans, Louisiana). Collin moved to New York City in 2004, and played with a traditional jazz group on and off while practicing law. He began releasing his own recording in 2012. His early recording were in the ambient electronic vein, partly because the project was entirely self- produced and Collin did not have access to standard recording equipment. As he grew more comfortable recording and producing on his own, he gradually began incorporating his wind instruments (alto and soprano saxophone, Bb soprano and bass clarinet) into his recordings

Arc of a Slow Decline 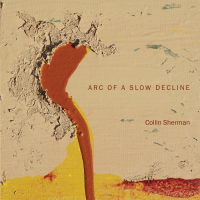 Music is typically a collaborative affair. A given number of players comes together and each takes a part in the shaping of a particular sound. Teamwork is the word. But sometimes a musician just has to go it alone and--in this technological age that allows such things--the recording then collaging and layering of sounds creates an ... 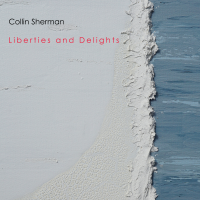 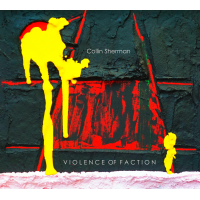 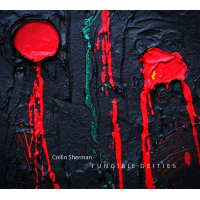 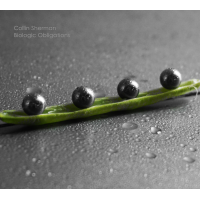