Born 1948 in Lisbon, Portugal; violin, electronics. Carlos Zingaro undertook classical music studies at the Lisbon Music Conservatory from 1953 to 1965, and during the two years 1967/68 he studied church organ at the High School of Sacred Music. Also, during the 1960s, Zingaro was a member of the Lisbon University Chamber Orchestra. In 1967 he formed Plexus, the only Portuguese group at the time to have developed a new musical approach based on contemporary music, improvisation and rock; the group recorded a 45rpm single for RCA-Victor in 1968. From 1975 onwards Carlos Zingaro has performed with a wide variety of improvising musicians, including: Barre Phillips, Daunik Lazro, Derek Bailey, Joëlle Léandre, Jon Rose, Kent Carter, Ned Rothenberg, Peter Kowald, Roger Turner, Rüdiger Carl, Dominique Regef, Evan Parker, Günter Müller, Andres Bosshard, Jean-marc Montera, and Paul Lovens 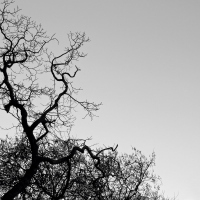 Free improvisation and contemporary music share many aspects, and the goal is the same--to avoid the beaten path of established musical idioms. Of course, sometimes they can both become actual styles, somewhat conforming to predictable strategies, but the most successful instances are those that keep the ambiguity intact, presenting the ideal of “new music" in its ... 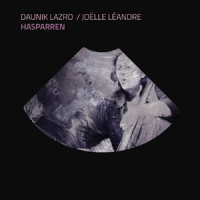 Such is the strength and conviction with which the Sudo Quartet performs that thoughts immediately turn to how they developed such a cohesive group sound. With no liners and no information on the web, the genesis of the unit remains a mystery, though the same foursome feature on four tracks on bassist Joelle Leandre's At the ...

The master improvisers on this live set convey a relaxed, yet thoroughly experimental dynamic amid dips, spikes, intricate sub-group dialogues and some mimicking along a course that may suggest an oscillating loop, countered by splintering soundscapes. Hence, the organic nature of the all-acoustic format offers additional insights and subtleties as the musicians scurry across non-linear frameworks, ... 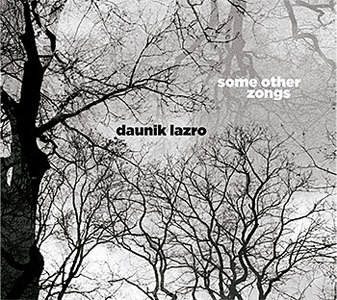 To designate saxophonist Daunik Lazro the French Joe McPhee--or, perhaps, the French equivalent to Evan Parker--is to illustrate not only the proficiency he has with his instrument, but his formidable improvisational skills. For his second solo release, Some Other Zongs, he sticks solely to the finicky and often blunt baritone saxophone--an instrument which, in the hands ... 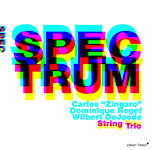