Born in Cuba, Calixto Oviedo's career spans 38 years. He started his musical studies when he was eight years old at the Caturla Music School in Havana, later graduating from the National School of the Arts, where he played with many different bands and several soon to be famous Cuban musicians. He also was NG La Banda’s drummer during the period that produced their greatest recordings. In the mid-90's, Oviedo became an independent musician and relocated to Sweden, where he became Europe’s drummer of choice on bands and groups playing all genres, from classical jazz to timba. After years of participating as drummer and/or percussionist in dozens of recordings, Oviedo is currently a member of the music faculty at the California State University at Los Angeles (CSULA) as a percussion professor where he is fulfilling a long standing dream, to direct, perform and record a CD with his own modern version of legendary Jelly Roll Morton’s “Latin tinge.” "Calixto Oviedo is the sole creator of the latest grooves in popular Cuban music, what we know as Timba, with the integration of timbales and drumset 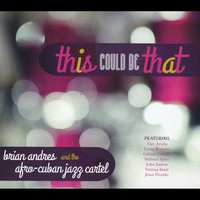 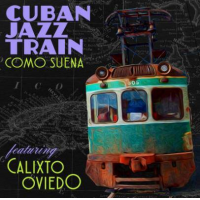 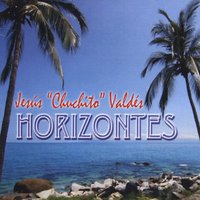 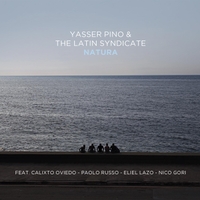 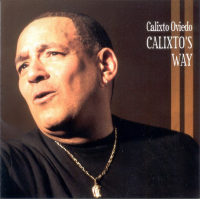