Now based in Plano, TX, saxophonist Bruce Bohnstengel attended the University of North Texas as a teaching fellow and played with the renowned One O’Clock Lab Band while directing the Three O’ Clock Lab Band. While at UNT he worked with jazz legends Louis Bellson, Marvin Stam, and Michael Brecker. You may have heard him in his many years on the Dallas Jazz Orchestra where he worked with such greats as Joe Williams, Bob Hope, Steve Allen, The Platters, Lou Rawls, and Tony Horowitz (trumpeter for Ray Charles). Bruce has received two Downbeat awards (Downbeat magazine) through his many large ensemble experiences and is now turning his attention to the small group. The new Bruce Bohnstengel small group brings the art of the ensemble to a new direction 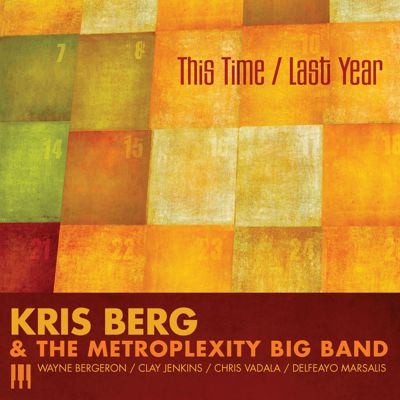