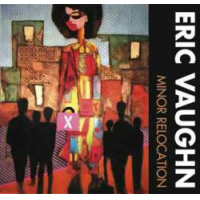 The “Rising Star" status usually goes to those of the youthful fresh faces, possessed of recent degrees from one of the major music schools. But, 58 year-old pianist Eric Vaughn, now San Francisco-based now after a dozen years in Seattle, could easily take that prize. With his major distribution debut, Minor Relocation, he could be called ... 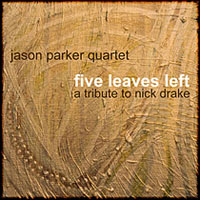 No More, No Less