The People Band and Friends Trbute to Mel Davis Cafe Oto London, England 28th October 2014 I knew when my friend turned to ask me, halfway through the event, “This is a bit extreme isn't it?" that I had baptized him with fire. He had never been to a jazz gig ...

The People Band with Gina Southgate at The Vortex

The People BandCafé OtoLondon, UKMarch 6, 2013Café Oto, Dalston, London was the setting for a performance by legendary free form group, The People Band. Formed in the 1960s and led by drummer Terry Day and pianist/multi-instrumentalist Mel Davis, the group has played on and off right through to ... 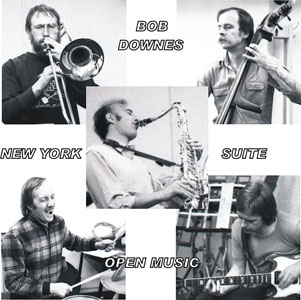 British flautist/saxophonist Bob Downes recorded some compelling albums in the early '70s and then, coinciding with his permanent relocation to Germany at the end of the decade, disappeared from the UK jazz scene. The music didn't stop with his migration though, as he subsequently produced several solo flute albums for his own label, Openian. 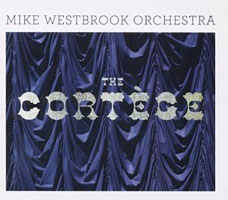 At its richest, pianist/composer Mike Westbrook's work is to jazz what grand opera, in the classical world, is to chamber music. The Cortege is Westbrook at his richest, leading a 17-piece orchestra through an ambitious and brilliantly realized suite, loosely themed around the idea of a funeral procession and its after-party. Thirty years after its first ... 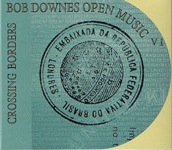 Here's another of Reel's exercises in twentieth century tape archaeology. Like earlier efforts, it has the practical effect of sealing another hole in the documented fabric of British jazz and improvised music from the last four decades of that century. It's highly worthwhile too, this labor of love, as on this occasion it yields a program ...