A search for Bill Lanphier turns up at least four distinctly different characters. The musician Lanphier has performed with a diverse range of artists including Madonna, the Chicago Symphony Orchestra, and premier world- music artists. The writer B.L. has contributed to playboy.com, Bass Player magazine, Consumers Digest, World Book Encyclopedia, and National Lampoon Magazine. Lanphier, the motorsports enthusiast, has raced the Pikes Peak Hillclimb, the fastest off-road race in North America. He is known in print by his racing moniker 'Wild Bill Get Off.' The photographer Lanphier has had thousands of images published in magazines in seven countries 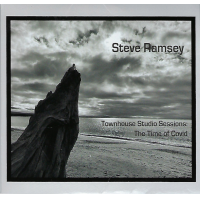 Long Are the Days 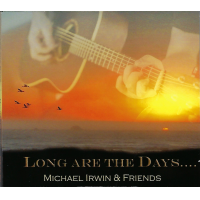 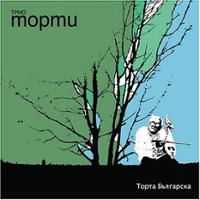 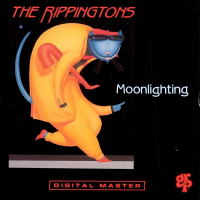