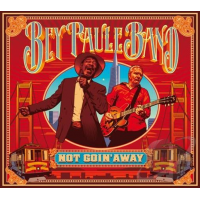 Label: Blue Dot Records
Released: 2015
Track listing: Black Bottom; Kiss Me Like You Mean It; Right In Front Of You; Next to My Heart; Someone You Use; This Party’s Done; Nobody’s Angel; Not Goin’ Away; Ballad Of The Lover Man; Noel’s Haze; Don’t Ask Me How I Feel; If I Could reach Out. 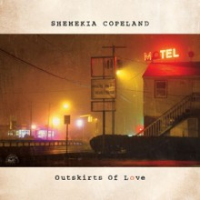 These selections start out heavy into the blues, in appreciation to those that are still playing and producing this important American art form. Gospel and soul tinged vocals as well as a Latin dance oriented orchestra are represented, as is African derived world music featuring native acoustic instrumentation. We round it out by offering a trio ...

San Francisco, though widely recognized for its cultural sophistication, and its contribution to the psychedelic sixties, has never been celebrated for being a blues town. Well, that is apparently changing, and this has been going on while the rest of the country is going about its localized music business. Spearheading this movement is the independent Blue ...