Benji does not put all his eggs in one basket by any means. He effortlessly crafts his own brand of Neo-Classical Brazilian infused music meets late Romantic inspired compositions and arrangements by day and doubles by night as a quirky crooner who adorns his voice with lush voicings and harmonies from his nylon string guitar in his one man show. The former, he often portrays with large and medium scale ensemble formations ranging from string quartets to wind Ensembles of varying shapes and sizes. Benji has performed in a wide array of venues such as Cornelia Street Cafe, Dizzy’s Club, Rubin Museum of Art, Zinc Bar, Nu Blu, and the legendary Rio de Janeiro club “Beco das Garrafas” (Bottles Bar) among many others 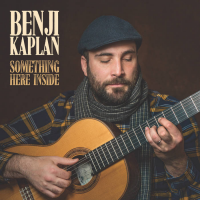 Label: WiseCat Records
Released: 2022
Track listing: The Song Is You; With a Song in My Heart; If Ever I Would Leave You; Smoke Gets in Your Eyes; So in Love; Anything Goes; But Not for Me; Easy to Love. 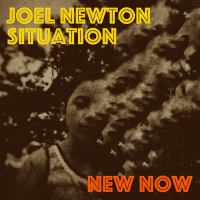 The Joel Newton Situation New Now Self Produced 2022 Since the first year of Covid had left everyone suddenly making music alone, of course it was inevitable that the trend of isolation albums would eventually give way to the out-of-isolation album as the world moved into partial circulation. For the Joel ... 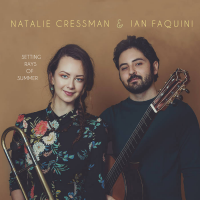 The male-female duos on these two recordings delve deeply into Brazilian music, but do so in very different ways. Natalie Cressman & Ian Faquini Setting Rays Of Summer Self Produced 2019 This is a duo recording in the true sense because the only sounds on this disc come ... 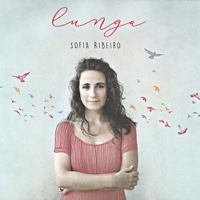 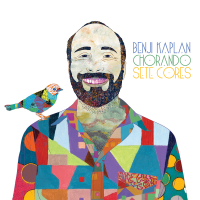 Composer and guitarist Benji Kaplan is an artist that brings vivid colors to his music, both in sound and imagery. Kaplan has three albums already in his growing discography: Meditações no violão, a solo guitar album, Reveries em Som, an album of duets with flautist Anne Drummond; and Uai Sô, a project that features various ensembles ...