International performer, drummer, composer, record producer, educator and multi-award winning Barry Elmes is a mainstay of the Canadian jazz scene. His work has been documented on over 90 jazz CDs and he has performed and/or recorded with many renowned jazz artists including: Tommy Flanagan, Hank Crawford, Diana Krall, Joe Henderson, John Abercrombie, Oliver Jones, Cedar Walton, Phil Nimmons, Dizzy Gillespie and the Moe Koffman Quintet. In 1991 he formed the Barry Elmes Quintet, featuring a “who’s who” of the best in Canadian jazz. A success from the beginning, this group has released five notable recordings, the first of which, the critically acclaimed “Climbing”, featured Barry’s own compositions and received a Juno nomination for Best Jazz Recording

Label: Cellar Records
Released: 2022
Track listing: Don't Look Back; I Hear A Rhapsody; Floating; Together; May In June; The Mover; Jump For Joe; The Latest; Danse Encore; One Is Enough; Who Cares.

"Don't look back, something may be gaining on you." So said Satchel Paige, former MLB pitcher and social sage. Pianist Bernie Senensky probably did not have that quotation in mind when choosing Don't Look Back as the title of his album. He may have been more wistful as he checked the date of the recording (December ... 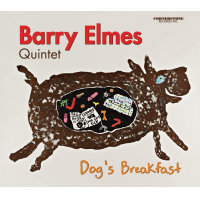 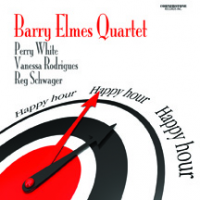 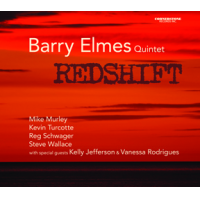 Meet Curtis Andrews: Drummer/percussionist/composer Curtis Andrews strives to create, assemble, mix and discover. Schooled in the jazz tradition, he prefers to take his music beyond that and has studied intensely, the music of Ghana and India. As a result, his debut album The Offering of Curtis Andrews is unlike anything you may have heard.Instrument(s): ... 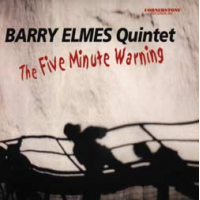 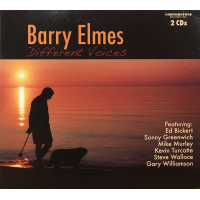 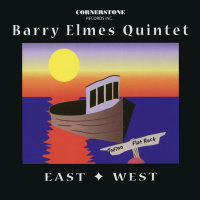