There is a heritage that is traced, followed and respected by New Orleans drummers. They consider themselves part of a living continuum, musicians of a tradition which dates back to Congo Square, to the source of the African rhythms. There is a definitive drumming style that has evolved, yet has remained firmly rooted in the past, to the turn of the last century, and a drummer who established the jazz fundamentals of the instrument. This is his story. Warren “Baby” Dodds was born in New Orleans on Christmas Eve in 1894. His grandfather was a drummer at Congo Square, and his brother Johnny Dodds was a clarinetist

The prolific virtuoso Wadada Leo Smith gave us two TUM Records box sets in the first half of 2021 and will end the year with two more, including the very ambitious The Chicago Symphonies. The four-disc collection features the trumpeter/composer's Great Lakes Quartet with saxophonist/flutist Henry Threadgill, bassist John Lindberg and drummer Jack DeJohnette. The final ... 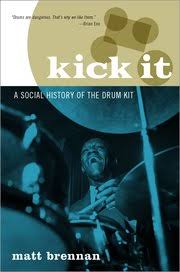 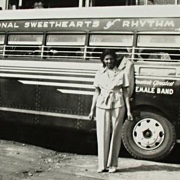 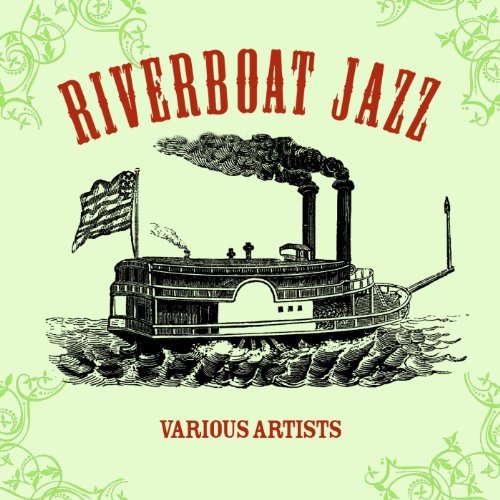 There have been popular views by certain so-called experts that seem to have been accepted as dogma, the term “less is more" being one of them. However, as in any subject from sports to politics to science to religion, every pundit has an equal who has a contrary opinion. I, for one, am bothered by some ...

A provocative pair of releases from drummer Andrew Drury: Content Provider and The Drum 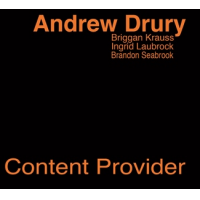 There is no doubt that Andrew Drury is one of most innovative and bold drummers on the modern music scene. Over a career spanning two decades he has pushed the boundaries of his kit and has also emerged as an adventurous improviser and composer. With two provocative releases on Soup and Sound label Drury exhibits the ...