“My sound is not so much straight-ahead jazz,” Ashleigh Smith claims. “It’s very R&B and funk infused. That’s a part of my upbringing and I love that about my singing.” The 27-year-old Dallas-based singer and songwriter was reflecting on what set her apart from other singers at the 2014 Sarah Vaughan International Vocal Competition of which she won. “I noticed it more when I was competing against other people. You are what you listen to.” Raised in a nurturing, musically enriched household with her two sisters in LaGrange, Georgia, Smith seemed destined to become a musician 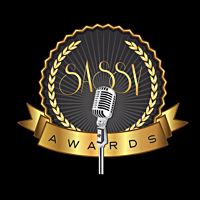 The New Jersey Performing Arts Center (NJPAC) announced the opening of the 11th Annual Sarah Vaughan International Jazz Vocal Competition. The search is on for the next great jazz singer! Solo vocalists from around the world are encouraged to submit their entries before September 6, 2022, by visiting SarahVaughanCompetition.com. In the Fall 2022, the Top Five ... 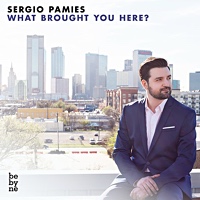 On his third release as a leader, pianist Sergio Pamies continues his project of uniting the musical languages of jazz and the flamenco tradition of his native Spain. While his previous release from 2011, Borrachito, had a somewhat stronger emphasis on the latter, on his current record it's mainstream jazz that is the central focus, albeit ... 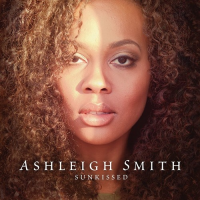 Summer 2016 was hot, sticky and not a lot of fun. Many big name Hollywood blockbusters tanked. The presidential election has been a long slog. Television ratings for the Summer Olympics were off and every time you turned on the TV there were plenty of reasons to turn it back off. Then along came ...