Drummer, composer and bandleader Arthur Vint moved to the New York area from his hometown of Tucson, AZ in 2007 to pursue a career in music. He is now as busy as any freelance musician could hope to be, performing over 250 gigs a year with bands such as Postmodern Jukebox, Vince Giordano & The Nighthawks, Zephaniah OHora & The Last Roundup Boys, GaDaDu, The Synesthetics, Arthur Vint & Associates, and a good deal more. He has graced the stages of some of the world’s finest concert halls including Carnegie Hall in New York, the Olympia Theater in Paris and the Hammersmith Apollo in London and jazz clubs such as The Blue Note, Cornelia Street Cafe, Joe’s Pub and Dizzy’s Club at Jazz @ Lincoln Center in New York. Arthur appears on dozens of recordings that span the genres, including modern jazz, hot jazz, big band, salsa, country, pop and rock

Far Away From Any Place Called Home 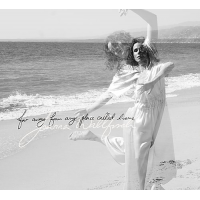 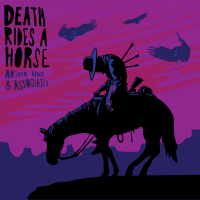 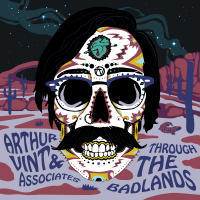