Over the last two decades, saxophonist, vocalist, musical director / arranger and recording artist Anna Brooks' prestigious career has gained her a reputation as one of the UK's leading jazz / funk / pop saxophonists. She is currently alto saxophonist / backing vocalist with Jools Holland's 'Rhythm & Blues Orchestra' and multi-saxophonist / backing vocalist with the Brooklyn Funk Essentials, with whom she has toured worldwide and recorded two albums, 'Funk Ain't Ova' and 'Stay Good'. Anna's debut album 'My Time' by the Anna Brooks Quintet was released in 2003 and received critical acclaim, both for the quality of the playing and for Anna’s fresh, original compositions

Back in the day, jazz bands like Roy Ayers' Ubiquity and soul bands like the Ohio Players played more than jazz and soul. Jazz and soul were their main ingredient, but only one ingredient among others stirred in from R&B, funk, pop, Latin and other music. You might have heard them on different radio stations, but ... 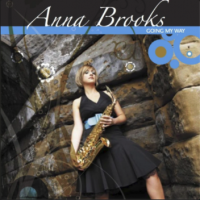 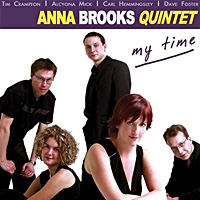