24 year old Alistair Martin is a Trumpet player and Composer from London. After attending The Brit School, he studied Jazz at the Royal Academy of Music. Alistair cites Miles Davis, David Bowie and Kanye West as influences, in the way that they cross genres, take risks and have evolved as artists. Alistair’s ambitious debut album Oblivion features some of London’s most exciting young jazz musicians; Quinn Oulton, Will Barry, Dave Storey and Daisy George. The concept album has been hugely influenced by current social and political issues, such as climate change and conflict, as well as many others. 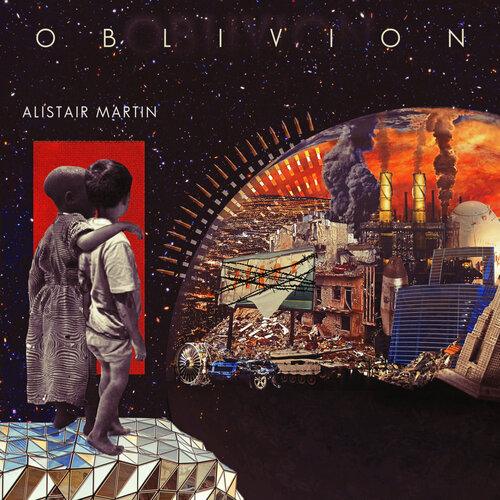