Born Eunice Quipuco Piedade José, on August 8, 1974, in Angola, Afrikkanitha manifested her artistry at 4. She was born to dance and sing. Influenced by american musicians, like Whitney Houston, and other artists from 80’s, she danced the choreography of Michael Jackson with dance groups she led as choreographer, during adolescence. At only 5 years old, an accident on a swing at home resulted in an overall atrophy in the right eye, and a noticeable strabismus. Afrikkanitha was different from other children. Constant insults from adults and children made wary of people and closed to many. Music and dance were her refuge 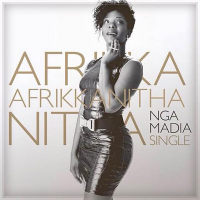 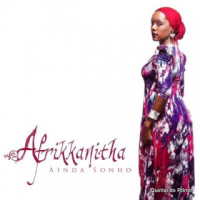 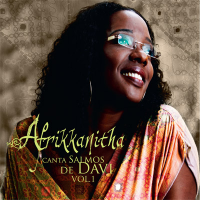 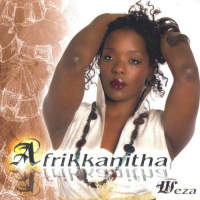