Hailed as a “talented young player” with “the skills to go far” by Westword (Denver) and “A fiery alto saxophonist and prolific composer” by the Star Tribune (Minneapolis), Aakash Mittal has been making a name for himself at home and abroad. His debut CD “Possible Beginnings” has been acclaimed as “…simply brilliant.” (Colorado Music Buzz) and “an amazing lineup of all original music.” (Scene Magazine) Mittal has also been praised for having “… the same inventiveness [as author Peter Lavezzoli]…” by Hindustan Times (Kolkata, India). This stems from his approach to composition and improvisation, where Mittal seeks to create music that relates to his diverse background of both American and East Indian heritage, drawing inspiration as much from straight-ahead jazz and the avant-garde as from musical traditions of India and modern grooves. Aakash Mittal’s primary ensemble, “The Aakash Mittal Quartet,” performs all original music at such Colorado venues as Dazzle Restaurant and Lounge, Bliss Café, Vita, the Ft

Two of the most important creators of original music are featured in this episode—trumpeter Wadada Leo Smith and his Great Lakes Quartet with the entire “Diamond Symphony" from The Chicago Symphonies, the second of two releases by Tum Records, and bassist William Parker with a piece from Painters Winter and one from Blue Limelight, one of ... 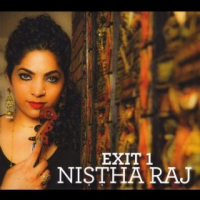 Composer and violin player Nistha Raj has studied Hindustani (North Indian) and Western classical music for most of her life. She was raised in Texas and graduated with honors from music studies at the University of Houston, and then studied music for three years in India through a scholarship with the Indian Council for Cultural Relations. ... 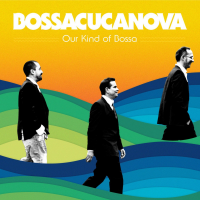 BossaCucaNova Our Kind of Bossa Six Degrees 2014 Our Kind of Bossa celebrates fifteen fun years of BossaCucaNova, one of Brazil's most adventurous contemporary ensembles (and was also timed to coincide with Brazil hosting the 2014 soccer World Cup). These eleven tracks fuse the electro-bossa nova for which the group ... 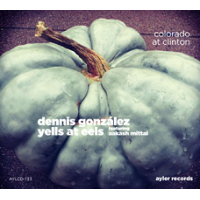 Aakash Mittal: From Denver to Kolkata, Jazz Crosses Continents and a Big "Ocean" 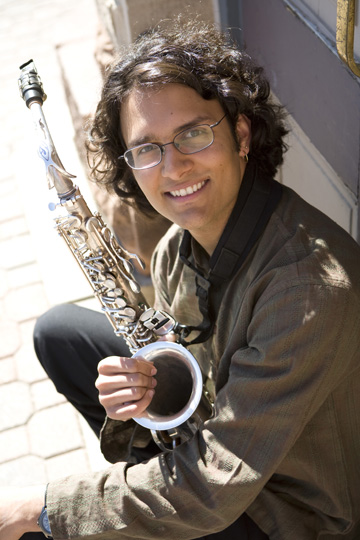 I first encountered Aakash Mittal when he invited me to review his debut recording in 2009. The young saxophonist from Denver gave that disc the rather hesitant title, Possible Beginnings. Such humility is characteristic of Mittal. Now, at the ripe age of 28, he's releasing his third full-length recording, Ocean,as he prepares for a ten-month “sabbatical" ...