BY MARK SULLIVAN
March 5, 2016
Sign in to view read count
Belgian guitarist/composer Ruben Machtelinckx has built an impressive catalog of recordings as a leader since graduating from the Royal Conservatory of Antwerp in 2010. He tends to work in groups with no drummer, a chamber jazz approach that suits his lyrical, sometimes minimalist compositions well. His guitar style is tasteful and devoid of flashy pyrotechnics: even as leader he will sometimes choose not to take a solo on some tunes, concentrating on accompaniment. Electronic effects are used sparingly, and over the years he has increasingly emphasized acoustic guitar and banjo. His recording career began in 2012 when he went to Copenhagen to take lessons with guitarist Jakob Bro and to record his first album as leader. 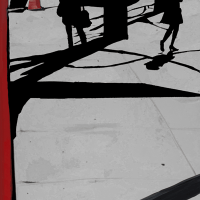 On his maiden voyage as leader Machtelinckx plays electric guitar throughout. Hilmar Jensson is an empathetic partner, his guitar lines interweaving with Machtelinckx's: there are a number of extended passages featuring the two guitars in duet. Joachim Badenhorst's woodwinds and Nathan Wouters ' double bass get some space for duets as well. It's an egalitarian ensemble, where any instrument might take the lead. The title tune enters more abstract territory, pure texture gradually giving way to free instrumental interplay. One suspects there was a backlog of compositions to work with for the session, because it runs for nearly an hour, roughly twenty minutes longer than the later albums. 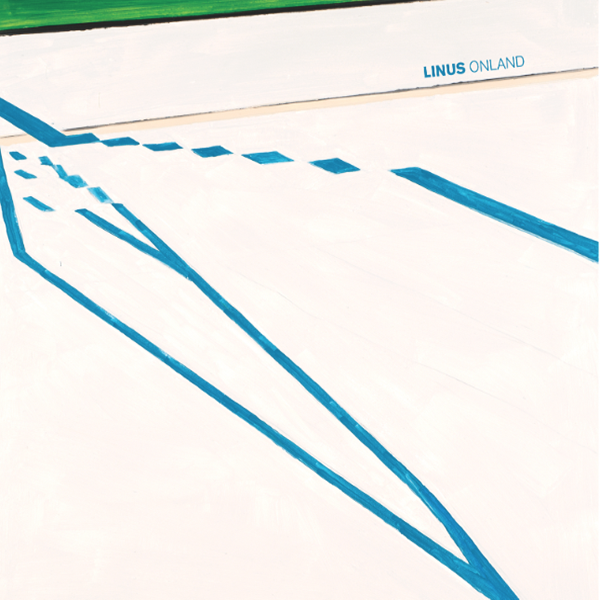 For the first recording of the duet project Linus Machtelinckx switches to acoustic baritone guitar—perhaps to better compensate for the lack of bass. Reed player Thomas Jillings is another empathetic foil, also contributing four of the nine compositions. Like the earlier quartet recording, the musical style combines minimalism, folk, and improvisation. Having only two players really distills the approach. Machtelinckx is an active accompanist, but never takes an obvious guitar solo. Onland is an acoustic date, but that does not prevent the duo from ending with a dramatic processed electronic soundscape on the closing track "So it Has Come to This." 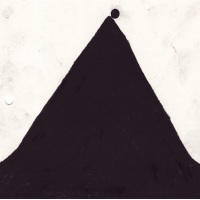 For the second album by this quartet Machtelinckx (still providing all of the compositions) plays guitar, baritone guitar (now a permanent addition to his arsenal) and adds banjo to the mix. The title tune makes a lovely opener in a program full of striking compositions: Machtelinckx really came into his own as a composer on this date. "McMurd" shows the range possible with this instrumentation, as minimalist banjo patterns are punctuated by big distorted guitar stabs. Machtelinckx is playing a five-string banjo with his fingers, but the role is much the same as his guitar playing—we're not crossing over into Bluegrass territory, just adding a new instrumental color to the mix. It's a bit like the way guitarist Bill Frisell occasionally plays banjo, although Machtelinckx has given it a much larger role. The overdriven guitar solo that emerges during "Cumulus" is another highlight, a welcome burst of energy in music that is frequently more contemplative. 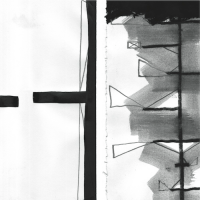 Linus's second album departs from the first in several significant ways. The two guest musicians (Frederik Leroux on banjo, guitar, and baritone guitar; Oyvind Skarbo on drums and Hammond organ) give the group a much bigger sound, and having a second guitarist/banjoist brings the ensemble closer to the quartet project. The three collective improvisations are a new development, and Jillings plays synthesizers in addition to his collection of reeds. It's an eclectic, expansive sound world, one with more variety and a bit more extroverted sound. "Woodstock" sounds as folky as its title implies, while the short improvisations explore soundscape territory. Machtelinckx and Leroux both have banjo listed as the first instrument in the credits, and there is indeed quite a bit of their own variation on dueling banjos. 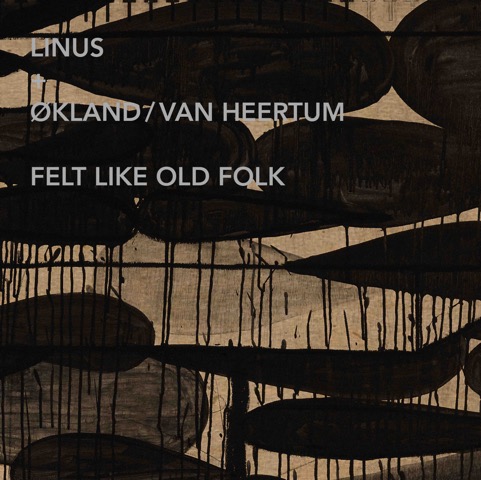 Linus enjoyed the quartet format so much they did it again for their third album, this time with guests Nils Okland (Hardanger fiddle) and Niels Van Heertum (euphonium). These are instruments that probably need a bit of explanation, especially in an experimental music context. The Hardanger fiddle is a traditional Norwegian string instrument, much like a violin except for having additional drone strings that vibrate sympathetically with the bowed strings. The euphonium is a baritone-voiced brass instrument that looks like a small tuba. This is an all acoustic session, with Machtelinckx playing acoustic baritone guitar and banjo and Jilling on reeds. Improvisation has become the main focus: three of the four tracks (most of them running much longer than the previous releases) are collectively improvised. Three of the four instruments are capable of long tones, and the improvisations make frequent use of slow moving layers of sound. Machtelinckx's "Felt" continues the pattern of slow harmonic movement, but with more regular changes over simple strummed guitar chords. A very successful blend of improvisation and composition—there's no clear line between them—and what may be a unique combination of instruments.

Finally, a word about the packaging. All of the albums have striking graphic art on the covers. They also became increasingly elaborate. Flock employs a four-panel jacket with art by Ante Timmermans, with the song listing forming part of the design beneath a transparent plastic CD tray. Linus + Skarbo / Leroux comes in a rectangular DVD-sized jacket (art again by Timmermans), with a clear plastic outer sleeve. Felt like old folk is more elaborate yet. It comes wrapped in a DVD-sized folded original print and credit sheet by Timmermans (signed and numbered) with a printed plastic outer sleeve. The music is all highly recommended as a download, but anyone skipping the physical formats is really missing something.

Tracks: Dit; Weer Zien; Tune Out; Schaterhout; Wi Sla Wa; Herzog; Schets; Allemaal Goed; So It Has Come To This.