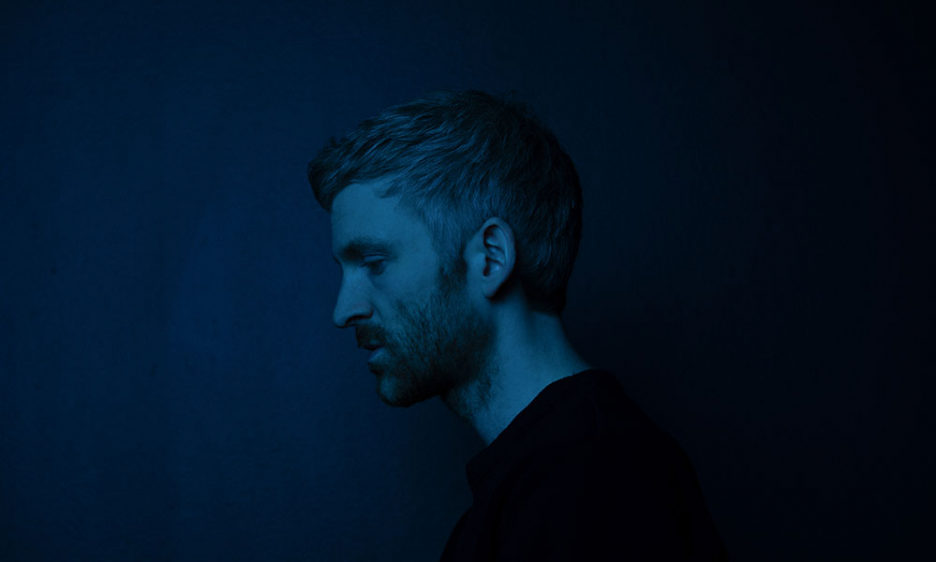 By NENAD GEORGIEVSKI
November 28, 2020
Sign in to view read count
Icelandic composer Olafur Arnalds has been described as a contemporary composer and synthesist, but that doesn't adequately reflect the alchemy of modern and traditional that he is able to blend on his new record, some kind of peace (Mercury KX, 2020). The album is steeped in reflective and introspective emotions, and themes that provide an underlying narrative. Cinematic in its scope and scrupulous in its detail some kind of peace has a melancholy beautiful yet is an uplifting album. Characteristically, the compositions don't just erupt with bursting melodies, but rather come to a slow boil with airy and dreamy ambiances. Arnalds is not only a talented composer, but a gifted producer as he mixes the melodies of the orchestra and his Stratus piano with ambiances that all together create a universe of layered sounds and sonic ecosystems that gently fill the headspace.

All About Jazz: The new record some kind of peace is being released while the world is going through a global health crisis. What do you see as the value of music in connecting and elevating people during this profoundly challenging period?

Olafur Arnalds: I think music and art, in general, are most important in times like these, of course, it is a little bit ironic how it has also caused the collapse of the live music industry, but we are born to create so it won't stop that. Music in these times reminds us of community and human connection. We find comfort in it and it helps us heal.

AAJ: What sort of effect has the pandemic crisis had on you both artistically and personally?

OA: It can be difficult to be creative when it sometimes feels like the weight of the world sits on your shoulders, but it teaches us to let go of any need for having to control our circumstances, accept what we cannot change and work within the boundaries that we are given. I think those limitations can actually be positive as it forces us to look outside the box.

AAJ: In a press statement for this album, you said: "It is a personal album, my most personal to date, set against a background of a world thrown into chaos." What sort of stories do you feel these songs on the new album tell emotionally?

OA: For me personally, they are quite intimate stories often times, not something I feel the need to share the details of. But they connect with experiences of letting go and finding comfort in what you cannot control.

AAJ: How did the guest musicians involved in the album influence its direction?

OA: These collaborations are an important way for me to break out of the things that I am used to doing; they teach me new ways and open new doors for me creatively. I feel it's important not to get stuck in your ways...

OA: Me and Bonobo grew friends over the last few years, having bumped into each other quite a lot on different festivals around the world. He came to Iceland to hang out and play a little show together and we quite spontaneously put this song together one of those days.

AAJ:
OA: The song is essentially an improvisation, made at a friend's house late at night. There are of course layers to that but essentially it's just a reflection of how I was feeling in those moments.

AAJ: What were you listening to while recording this album?

OA: I actually don't listen to all that much when I am deep in the creative process. After a long day in the studio, I prefer silence.

AAJ: During the previous two years you toured extensively in support for re:member (Mercury KX, 2018) and I happened to see you perform in Belgrade last November at the very end of that tour. What were some of the highlights and challenges of that extensive tour?

OA: I think the highlight of all of that is getting to spend so much time and energy developing the show throughout all those dates. I had a wonderful team around me and with each show, we grew closer and gathered a deeper understanding of each other's abilities. We never stopped being creative and we never stopped trying to improve. This process is what I love the most...

AAJ: Your live concerts are beautiful and intriguing audiovisual experiences. Do your songs evolve in a live context over a long tour or are they played as they were initially written?

OA: Every day they evolve bit by bit. I might change a tiny thing today and another tiny thing in the next few days. All these changes are being influenced by the ever-changing live environment, and eventually, all those little changes add up to a lot. So the songs are quite different at the end than they were on the first day of the tour.

AAJ: Without the ability to tour for the foreseeable future, how do you see yourself continuing to create momentum?

OA: For me, it is all about creating a community around music and I think there are ways to do that. We can create online events or music videos and tell the story of the music through many different mediums. For example, I really loved our release party which took place online over 24 hours. I have more ideas like that although none of it can replace the feeling of the energy of a live room.

AAJ: Since your debut Eulogy For Evolution, (Erased Tapes Records, 2007) you have released several records, soundtracks, and collaborations. What evolution as a composer and pianist/keyboardist do you see across your albums to date?

OA: I think it's hard to see that from my perspective, but I think my melodies have become more deliberate. Anything unnecessary has been removed.

AAJ: What does the future holds for you?