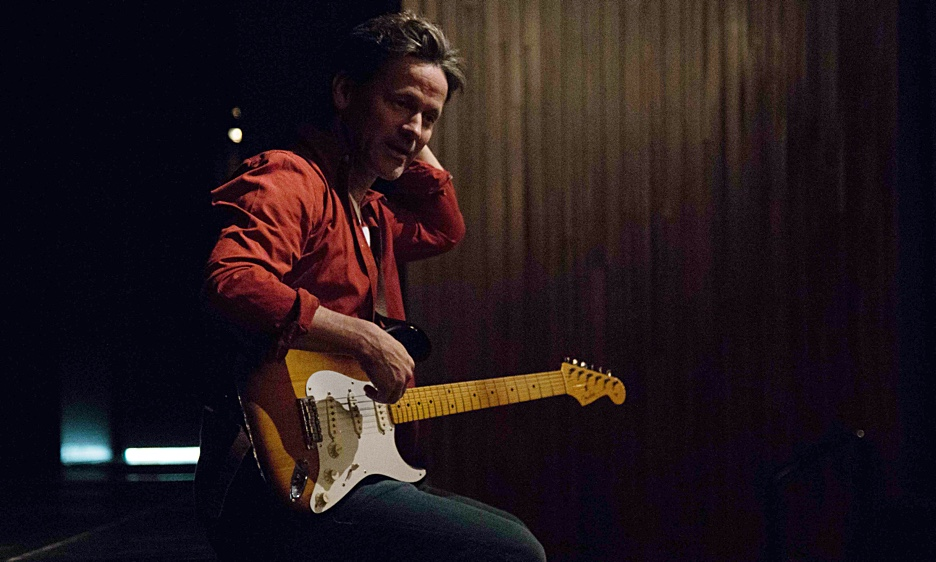 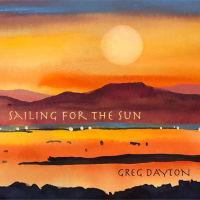 Sailing for the Sun, is the second solo album by singer/songwriter Greg Dayton, produced and mixed by Adrian Harpham, and mastered by Greg Calbi in New York City. The versatile guitarist was inducted into the New York Blues Hall of Fame shortly after the release of his debut solo album, Lonesome Road in 2016. He began work on the new album in January of 2018, taking his time to create a full album in the old school vinyl style.

While Dayton's music has strong blues influences, his songs draw upon a much wider range of styles in the spirit of the great songwriters of classic rock, folk, and soul. The 12 songs on Sailing for the Sun (release date February 7, 2020) are full of contagious grooves with intricately detailed arrangements from hard hitting and funky to acoustic and intimate, all united by Dayton's honest voice, hook-filled lyricism, soulful guitar layering and a powerful rhythm section led by Adrian Harpham's creative drumming. Covering a broad musical landscape, the new album features Dayton's present band which has been his regular lineup since 2016, with special guests on horns and vocals.

Greg will celebrate the pre-release of Sailing for the Sun with his full band (sans horns) at the Triad Theater in New York City, Friday November 8th at 9pm.