Kelley Suttenfield's "Where Is Love?" in consideration for Grammy 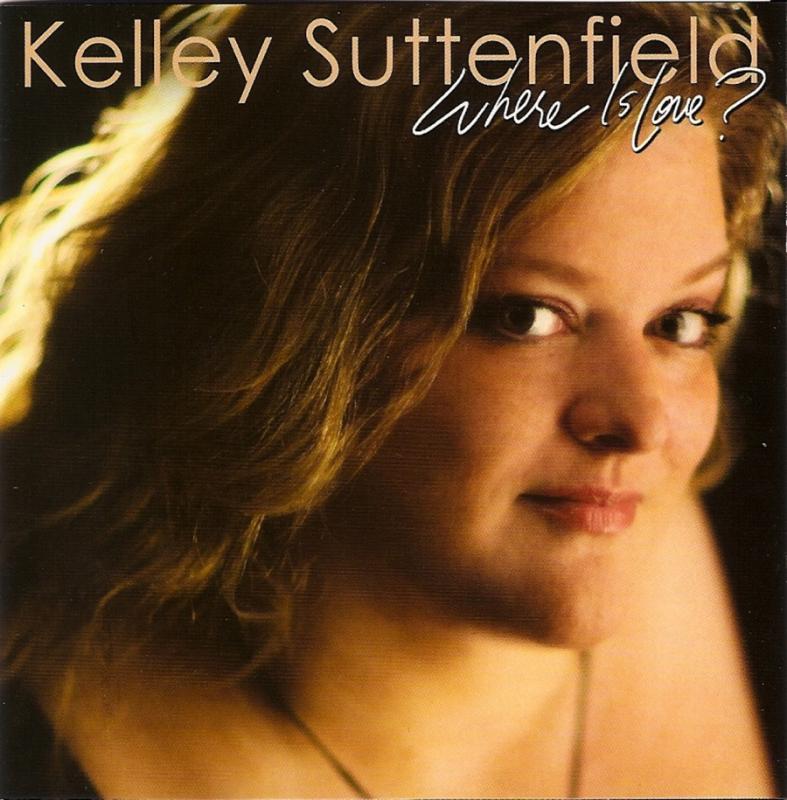 Kelley Suttenfield is known for an adventurous repertoire and a unique jazz storytelling style which has been clearly resonating with her listeners. She has been a popular draw on the Greenwich Village jazz scene for some time, where she made her mark as a finalist in the 2008 Jazzmobile Competition, and just this year she made her first appearance in the Copenhagen Jazz Festival. Her CD “Where Is Love?"&#151co-produced with Andrea Wolper—was recorded in response to audience demand, and it has received excellent reviews, a few of which are excerpted below:

“Here's a singer with a lot of great ideas, and the ability to deliver them...the closest thing I can compare it to is Madeleine Peyroux's debut, Dreamland...Give me more!" — JazzWeekly

“Her album bottles ecstasy in its most natural form and shares it openly with the listener." —Jazz Times

“Where is Love?" transcends genres from Brazilian standards, to the Beatles, and beyond. The diverse collection is unified by Suttenfield's sensuous vocals and imaginative arrangements of a repertoire that includes classics such as 'Charade,' 'Ode to Billy Joe,' 'Twilight Time,' 'West Coast Blues,' The Beatles' 'And I Love Her' as well as Stanley Turrentine's 'Sugar.