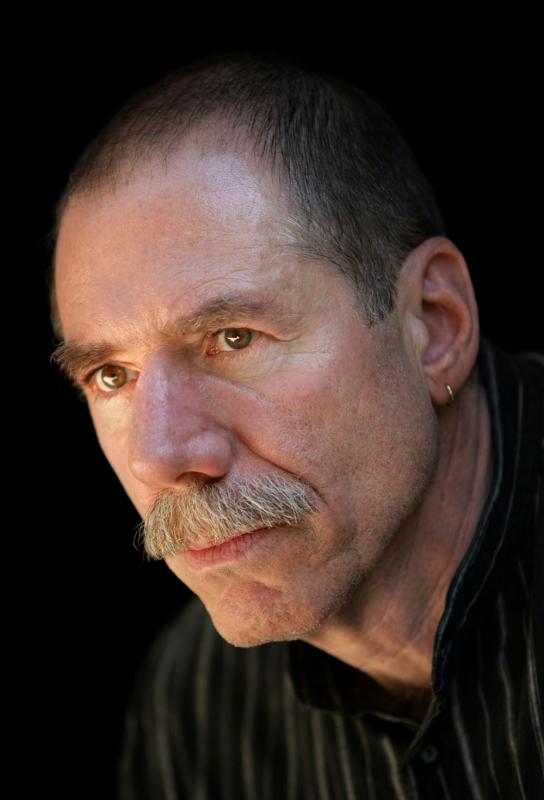 slideshow
Last Friday in the Wall Street Journal I reviewed jazz singer Giacomo Gates' new CD, The Revolution Will Be Jazz: The Songs of Gil Scott-Heron (go here). It's one of the most exciting and intelligent vocal albums I've heard in some time. Giacomo doesn't try to cute-up Scott-Heron nor does he over-hip the songs. Instead, he plays it straight—giving the material a baritone bopping in the vocalese tradition of Eddie Jefferson and Mark Murphy.

The last time I posted about Gil Scott-Heron was back in May, when the singer-songwriter died. Scott-Heron's novel, talk-singing approach caused some to crown him the unintentional originator of rap. Scott-Heron scoffed at this when he heard the remark, insisting he wanted nothing to do with that accolade.

As I noted in my review, Scott-Heron is really jazz's last great storyteller, a socially conscious prophet whose passion and concern about poverty, war, pollution, addiction and racial tension inspired many soul artists of the early '70s and beyond.

The idea for this album was Mark Ruffin's [pictured]. The producer, musician, arranger and songwriter mentioned the concept to Giacomo while Scott-Heron was still alive. Ruffin presented Giacomo with 45 tracks on a burned CD, and Giacomo chose 10, careful to stick to ones that had strong jazz sensibilities. Ruffin had hoped to present the finished product to Scott-Heron. But the singer died at age 62.

Giacomo now is two years younger than Scott-Heron was at his death, which may be why Giacomo brings so much understanding to the music. The songs that Giacomo chose are so hip. Songs like Lady Day and John Coltrane, Winter in America, Is That Jazz, Show Bizness, and, my favorite, This Is a Prayer for Everybody to Be Free.

You listen to this album and it could easily have been recorded in 1964. Giacomo brings a Greenwich Village feel to this music—the summer strum of acoustic guitars in Washington Square, the gentle energy of Vespa scooters and the toy-like grind of the old VW Bug engine accelerating at a traffic-light change.

Don't know much about Scott-Heron? Makes no difference. This is a giant jazz-vocal album rich with soul and Giacomo's heart.

JazzWax tracks: Giacomo Gates' The Revolution Will Be Jazz: The Songs of Gil Scott-Heron (Savant) can be found at iTunes or here.