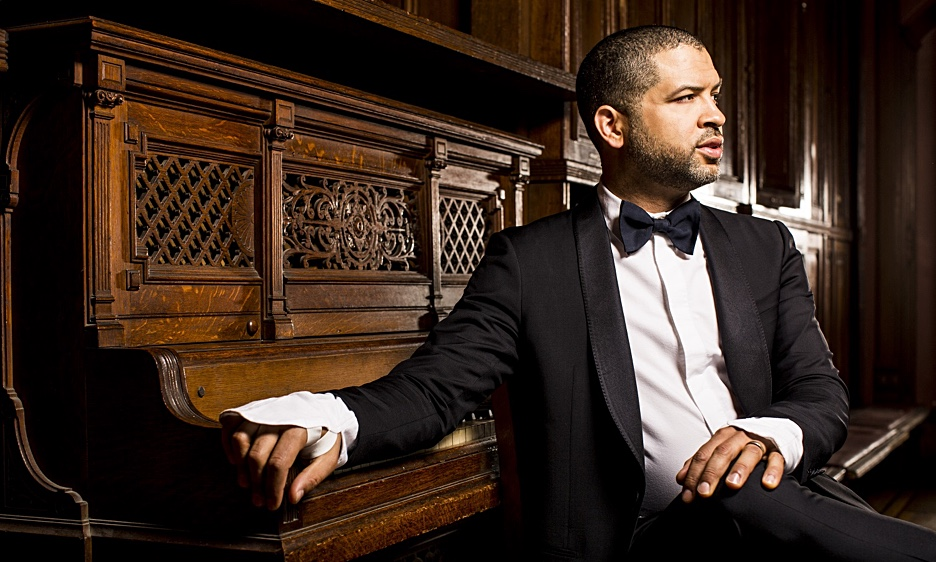 From debut performers to familiar favorites, Celebrity Series remains committed to expanding our range and amplifying artists’ voices.
—Gary Dunning, President and Executive Director of the Celebrity Series of Boston

The Celebrity Series of Boston announces its 2022/23 season today, marking 84 years of bringing touring and local performing artists to Boston. In this new season, audiences will find a diverse and dazzling array of artists in one of the Series’ largest seasons ever. Expanded programming offers audiences new venues to explore, artist debuts, beloved returning artists, and in-person and streaming options for both the ticketed and free Neighborhood Arts events.

Gary Dunning, President and Executive Director of the Celebrity Series of Boston, says, “We are delighted that this will be the most diverse season Celebrity Series has seen in our 84-year history, which helps us to make real our commitment to support racial diversity and center equity, inclusion, and accessibility both on stage and behind the scenes as a key strategic goal for the organization. A mix of virtuosic performers will intrigue and inspire, with programs featuring both new and creative takes on the performing arts and reimagined favorites alongside commissioned new works and world premieres. From debut performers to familiar favorites, Celebrity Series remains committed to expanding our range and amplifying artists’ voices.”

Highlights of the 2022/23 season include

Purchasing tickets for three performances upgrades the ticket holder to subscriber status for the entire 2022/23 season. Subscribers enjoy benefits such as early access to seats before the general public, guaranteed pricing, advance notice of additional performances, and ticket exchange privileges.

This season, Celebrity Series invited guest programmers to curate the 2022/23 season during the search for a new artistic director. The search for a new artistic director is well underway, and Celebrity Series will make a formal announcement later this spring. Programmers Hanako Yamaguchi, Bobby Asher, and Celebrity Series’ Chief Operating Officer Karen Brown bring new ideas, new artists, and new works to the season—the largest slate of performances since the 2018/19 80th anniversary year. Hanako Yamaguchi (classical music programming) is an independent arts professional who believes in the transformative power of the arts. She served as director of music programming at Lincoln Center for the Performing Arts and was a key leader in establishing a reputation for innovation and transformation of the performance experience. Hanako was a co-creator of Lincoln Center’s White Light Festival and a force behind the revitalization of the Mostly Mozart Festival, as well as the artistic programmer of the Great Performers series.

Her current and recent projects include advising for Little Island, a public park in the Hudson River, and a special project with cellist Alisa Weilerstein, in addition to managing the WQXR Artist Propulsion Lab. Hanako serves on various grant and advisory panels and music competition juries. She is currently a board member of the International Society for the Performing Arts.

Bobby Asher (jazz, popular music, and Stave Sessions programming) is a performing arts curator whose work focuses on creating experiences that meaningfully connect with audiences and communities. He has served as director of Duke Performances, director of programming at the International Festival of Arts & Ideas in New Haven, CT, and at the University of Maryland's Clarice Smith Performing Arts Center, presenting jazz, contemporary, popular, and chamber music as well as theatre, dance, and puppetry. Bobby was a member of the Association of Performing Arts Presenter’s 2012 Leadership Development Institute cohort and the 2016 EMC Arts Leaders as Cultural Innovators cohort, and has served on numerous grant panels and committees in service to the field.

Karen Brown (dance programming) currently serves as the Chief Operating Officer of the Celebrity Series of Boston. As a seasoned arts administrator, she oversees planning for performances and community engagement across a wide spectrum of genres including dance and classical, jazz and global music, with a special interest in producing outdoor public projects including Street Pianos Boston, Jazz Along the Charles, and Let's Dance Boston. Prior to her role at Celebrity Series, Karen served in program and artist management roles at Boston Symphony Orchestra's Tanglewood Music Center and in the Dance Division at IMG Artists. Karen has been a member of professional industry cohorts through the Association of Performing Arts Professionals' Emerging Leaders, National Dance Project's Regional Dance Development Initiative, and other industry affiliations. She currently contributes to her local arts community as board chair of Arlington Center for the Arts. She spends many nights backstage and in the seats of concert venues all over Boston, and delights in experiencing a warm standing ovation at the end of a memorable performance.

Maria Schneider Orchestra brings Data Lords, a profound statement on the tension between our dystopian digital environment and the natural world, to Sanders Theatre on Friday, October 7, 2022 at 8pm. This performance is sponsored by an anonymous donor.

Chucho Valdés brings The Creation with the Yoruban Orchestra, Hilario Durán & John Beasley in his new project examining the Regla de Ocha story of creation, from the Afro-Cuban religious practice Santería. The performance is Friday, October 14, 2022 at 8pm at the Berklee Performance Center.

What Makes It Great? with Rob Kapilow brings Inventing America Part 1: The Songs of Irving Berlin: An American Voice for Popular Music with commentator Rob Kapilow and vocalist Michael Winther on Sunday, November 20, 2022 at 3pm at Calderwood Studio at GBH Boston. This performance will also be available on demand. This performance is sponsored by Amy & Joshua Boger.

An Evening with Branford Marsalis features Marsalis and his quartet in a program that will include music from their latest album, The Secret Between the Shadow and the Soul on Saturday, January 28, 2023 8pm at Berklee Performance Center.

Mandolinist Chris Thile brings songs from his latest album Laysongs to the Sanders Theatre stage on Friday, February 3, 2023 at 8pm. This performance is sponsored by Amy & Joshua Boger.

Jason Moran and the Harlem Hellfighters perform James Reese Europe and the Absence of Ruin in a concert featuring archival photos, recordings, and original multimedia creations on Friday, February 17, 2023 at 8pm at Berklee Performance Center.

The Jazz Festival returns for its second year at the Artists For Humanity EpiCenter! Support for the Jazz Festival is provided by the Barr Foundation through its ArtsAmplified initiative.

Singer-songwriter Aoife O’Donovan returns to the Series on Friday, March 17, 2023 at 8pm at Sanders Theatre.

Stave Sessions returns with four thrilling contemporary music performances at a new venue to the Celebrity Series—the Crystal Ballroom at Somerville Theatre in Davis Square. Stave Sessions is sponsored by Susan & Michael Thonis, with support provided by the Barr Foundation through its ArtsAmplified initiative.

Jazz at Lincoln Center Orchestra with Wynton Marsalis brings jazz to Symphony Hall on Friday, April 21, 2023 at 8pm. This performance is sponsored by Leslie & Howard Appleby.

Béla Fleck, Edgar Meyer & Zakir Hussain join together to present an evening of bluegrass, classical, global music, and jazz on Saturday, May 6, 2023 at 8pm at the Berklee Performance Center. This performance is sponsored by Julia Byers & Steven Holtzman.

The Legendary Count Basie Orchestra featuring Diane Schuur on Saturday, May 20, 2023 at 8pm at Calderwood Studio at GBH Boston. This performance will also be available on demand.

The 2022/23 Neighborhood Arts Program is sponsored by the Stephanie L. Brown Foundation.

Celebrity Series’ Arts for All! community engagement programs reach more than 10,000 individuals annually, through master classes with artists in public schools and conservatories; hands-on, interactive workshops for youth led by a core group of Boston-area artists; community concerts in Boston neighborhoods; free and discounted tickets to main stage performances; and large-scale, public performance projects. Neighborhood Arts programming in 2022/23 will be anchored in partnerships with Boston-area artists and ensembles, and showcases the rich diversity of musical offerings they perform.

About Celebrity Series of Boston

Celebrity Series of Boston was founded in 1938 by pianist and impresario Aaron Richmond. Celebrity Series has been bringing the very best performers—from orchestras and chamber ensembles, vocal and piano music, to dance companies, jazz, and more—to Boston’s major concert halls for 84 years. The Celebrity Series of Boston believes in the power of excellence and innovation in the performing arts to enrich life experiences, transform lives, and build better communities. Through its education initiatives, the Celebrity Series seeks to build a community of Greater Boston where the performing arts are a valued, lifelong, shared experience—on stages, on streets, in neighborhoods—everywhere.