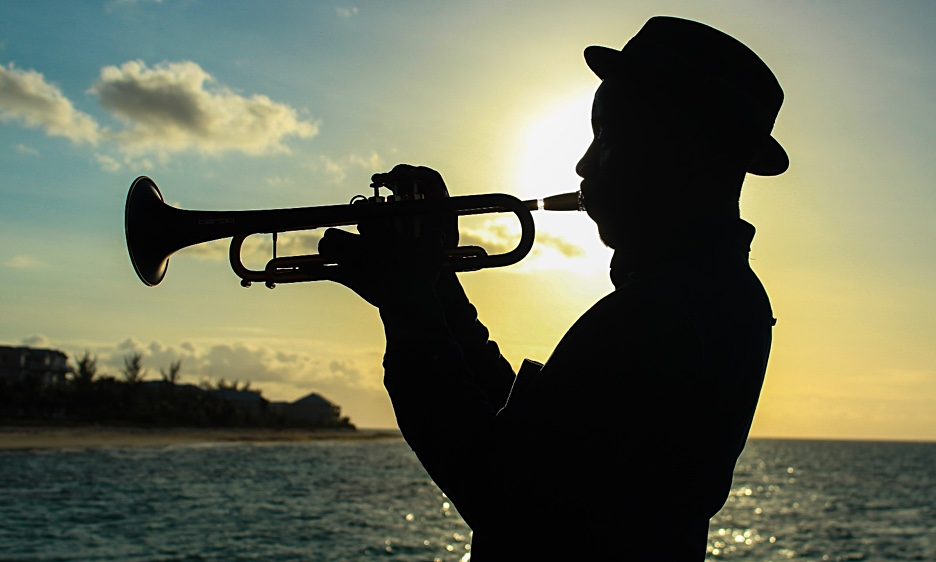 Giveton Gelin, winner of the 2019 LetterOne RISING STARS Jazz Award, will perform in cities across the U.S. and Canada in 2020.

Twenty-one-year-old jazz musician Giveton Gelin will perform a ten-city international tour of North America after winning the 2020 LetterOne RISING STARS Jazz Award, including a performance at the Blue Note Jazz Festival in New York City, where Gelin is currently studying at Julliard. Gelin was selected by a high-profile jury of musicians, journalists and record producers, chaired by Mikhail Fridman—an international businessman, philanthropist and jazz fan—and jazz guitarist George Benson. His winnings include the ten-city tour and a full year of agency and marketing support.

“The LetterOne Jazz Award will be a major force in sharing my artistry to the world, and overall trajectory,” said Gelin. “I am truly grateful, honored and thankful for this opportunity.”

Gelin began teaching himself how to play the trumpet at just 10 years old by emulating his favorite records. He went on to be mentored by bassist Adrian D’Aguilar, who introduced him to the world of jazz. The native Bahamian has studied with Dr. Eddie Henderson at the Oberlin Conservatory and in that same year he received recognition at the Young Arts Foundation and Betty Carter Jazz Ahead Program. Gelin has played with pioneers of the NY jazz scene such as Curtis Lundy, Harold Mabern, Winard Harper, Sullivan Fortner, Ben Wolfe and Jon Batiste, and received tutelage from some of the world’s greatest trumpeters, including Wynton Marsalis, Nicholas Payton, Ralph Peterson, and the late Roy Hargrove. He is currently studying at the Juilliard School and is expected to graduate in 2021.

In addition to Fridman, the jury that selected Gelin included jazz guitarist George Benson and also featured participation by record producer Brian Bacchus and journalist Michelle Mercer. Gelin was recognized at a ceremony in London on January 22, 2020, hosted by British pianist Jools Holland, and was presented the 2020 LetterOne RISING STARS award by China Moses, another North American jazz talent who got her start young.

“Gelin’s tone, phrasing and general way of playing remind us of many greats before him,” said the jury. “This, combined with his determination to make it from the fringes of jazz into the very heart of jazz in New York, convinced us that he will have a bright future ahead.”