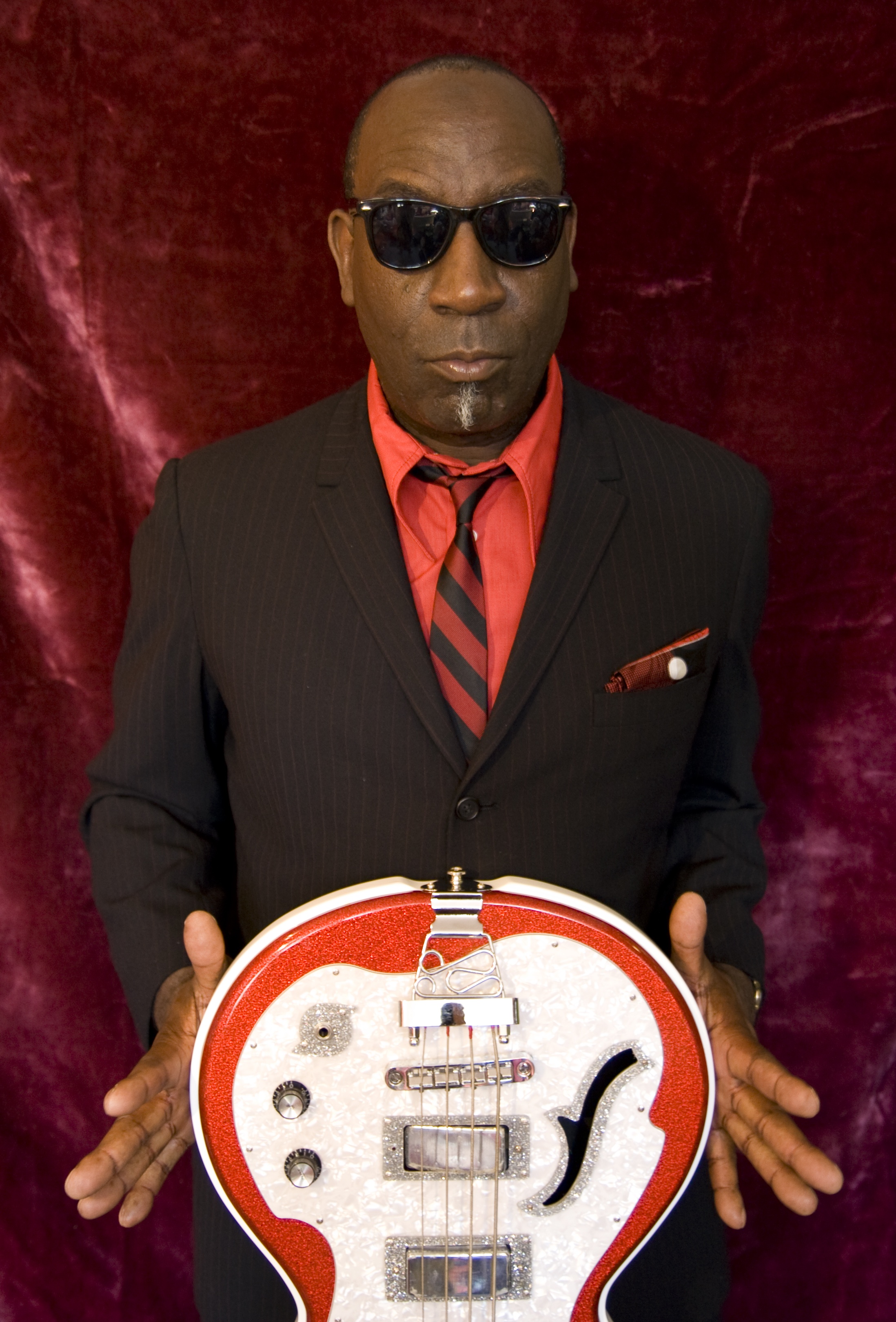 slideshow
Jamaaladeen is honored and humbled to announce a very special addition to the line up of Celebrating Ornette Concert happening 3/21 at The Painted Bride. The Legendary vocalist Asha Puthli will be joining him singing a song from Ornette Coleman's Seminal Album Science Fiction.

(Excerpt from her Asha's Bio)

Asha Puthli is one of the most successful vocalists ever to come out of India. Perhaps best known for her stirring vocals on free jazz legend Ornette Coleman’s Science Fiction album, Asha is a cosmopolitan pioneer of jazz, funk, soul and electronic dance music who has recorded ten solo albums for labels like EMI and CBS/Sony.

Like her mentor Ornette Coleman, Asha Puthli has always been ahead of her time, and now, thirty-five years after her debut, she is finally taking her rightful place in the pantheon of jazz legends and fusion trailblazers. There's a laundry list of artists who traded in their artistic vision in exchange for mainstream visibility. But Asha has forged a unique path ahead by steadfastly holding on to her freedom.

Ars Nova Workshop, the Painted Bride Art Center, and the Warriors of the Wonderful Sound are pleased to present this very special double-header in celebration of the 55th anniversary of Ornette Coleman’s arrival in New York City and his historic debut at The Five Spot.

Honoring Ornette will feature two unique ensembles, both deeply connected to Ornette’s remarkable past, present and future. The Denardo Coleman Group is led by the great saxophonist’s son who, in 1966 at the age of ten, recorded on Ornette’s The Empty Foxhole (Blue Note) with Charlie Haden. Denardo has gone on to record and produce many of Ornette’s recordings as well as collaborating extensively with the poet Jayne Cortez. The Coleman Group also includes bassists Tony Falanga and Al MacDowell, both members of Ornette’s current quartet. MacDowell, who has performed frequently with Ornette since 1976 and was a member of the Prime Time band and, is a seasoned veteran of Ornette’s “harmolodic” approach.

In the mid 1970s, Jamaaladeen Tacuma’s creatively free and funky approach caught the eye and ear of Ornette. He became part of Coleman’s electric band, Prime Time, and performed on historic recordings of Dancing in Your Head, Body Meta, and Of Human Feelings. Over the years, Tacuma has collaborated with a diverse and talented roster of artists, including guitarists Jeff Beck, Carlos Santana, Marc Ribot, and James Blood Ulmer. He has also performed and recorded with saxophonists Pharoah Sanders, Grover Washington, Jr., Odean Pope, and James Carter. Tacuma’s most recent release, For the Love of Ornette (November 2010) revisits his collaboration with Ornette, who performs on the recording.

More than 50 years after Ornette Coleman changed the course of music with The Shape of Jazz to Come, the avant-garde patriarch remains an elusive genius whose work defies neat categories. While he coined the term “free jazz” with his classic 1960 double quartet album Free Jazz: A Collective Improvisation, he’s a composer of expansive ambition whose tunes have become essential touchstones in the jazz canon. His melodic imagination often seems limitless, as he regularly introduces dozens of new tunes with slippery, careening singsong lines. And though he’s known as one of the most sophisticated and controversial innovators in jazz, his music is equally steeped in the raw looseness of the blues. In 2007, he became only the second jazz musician ever to win a Pulitzer Prize.

Made possible with generous support from the Philadelphia Jazz Project.