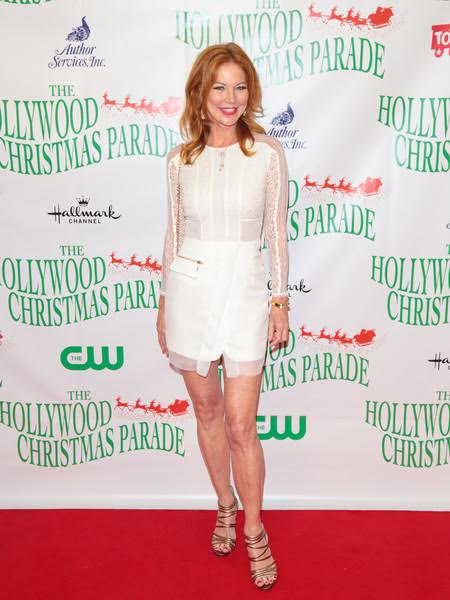 Quote from the UN official site:

“CYNTHIA BASINET, actress, singer and Nobel Peace Prize nominee, said the Sahawari people lived in a futile faith over their future because they had agreed to a United Nations peace accord more than 16 years ago and, for more than 30 years, the majority had lived in the most uninhabitable outpost of the Algerian Sahara desert. She challenged the Committee to undertake a new mission of positive change there, and to develop a system that allowed for faster progress on peaceful resolutions.

She said it was unethical and immoral to limit peace and economic progress in the twenty-first century. Aside from the lack of progress on the voting referendum, the Saharawi people had had no economic progress. They needed access to the Internet for education, micro-economic loans sites and commerce. They also needed to be able to participate in the world, and they needed quicker resolution to both political and economic strife. The Saharawis living in camps needed to have the ability to solicit for their needs, consider commerce and educate their children. In addition to medical and building supplies, they needed a way to market what they produced. Such microeconomic solutions were available and must be provided, she said."

Cynthia visited the W. Sahara in '01 in efforts to raise awareness for the Saharwian refugees living in self-determination.

She was later nominated for a shared Nobel Peace Prize as part of the “1000 PeaceWomen Across the Globe".