Steps Ahead is an American jazz fusion group.

The group arose out of spontaneous sessions at Seventh Avenue South, a jazz club in New York City owned by saxophonist Michael Brecker and trumpeter brother Randy Brecker. The first three albums were released under the name Steps, later changed to Steps Ahead, on Nippon Columbia in Japan, starting with the debut live album Smokin' in the Pit (1980), followed by Step By Step (1981) and Paradox (1982).

Weekend Extra: Steps Ahead, Still Ahead

Mike Mainieri & Steps Ahead "Special Edition" This Weekend at the... 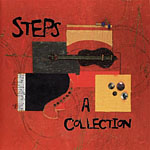 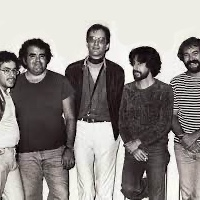 Help improve the Steps Ahead page

All About Jazz musician pages are maintained by musicians, publicists and trusted members like you. Interested? Tell us why you would like to improve the Steps Ahead musician page.