Merl Saunders Hammond B3 player Merl Saunders has recorded with numerous renowned artists since the early '70s and has led many of his own dates in a variety of genres from jazz to blues to new age to rock. Born on Valentine's Day, 1934 in San Mateo, CA, Saunders began learning to play the piano at the age of 10. He was a classmate and bandmate of Johnny Mathis through junior high school. Saunders decided on music as a profession after seeing how much fun was had by audience and performers alike at concerts by such musicians as Cab Calloway. He apprenticed early on with Jimmy Smith for a time, and attended various music schools.

Starting in the 1960s, Saunders collaborated on and off with Jerry Garcia, and the Grateful Dead. He also began working as a jazz keyboardist in the early '70s, and since has performed and recorded with Harry Belafonte, Frank Sinatra, Lionel Hampton, Miles Davis, B.B. King, Bonnie Raitt and Paul Butterfield. One of his several albums with Jerry Garcia, Blues From the Rainforest, hit the Top 5 of the U.S. Billboard New Age charts in the early '90s.

Saunders runs his own label, Sumertone, which includes much of his catalogue, as does the Fantasy label. In 1998, Saunders released his 20th album as a leader, Merl Saunders With His Funky Friends: Live! (Sumertone), which includes guests Garcia, John Popper (of Blues Travelers) and Trey Anastasio (of Phish). In addition to his active touring schedule, the San Franciscan has also written scores for TV and movies, including Tales From The Crypt, Twilight Zone, Heavy Traffic and Fritz The Cat.

In early 2000, Merl Saunders became the first recipient of the lifetime activist award from a Florida environmentalist group for his environmental activism that goes beyond just the titles of albums like Save the Planet So We'll Have Someplace to Boogie and Blues from the Rainforest. Later that fall, Saunders released Struggling Man.

In 2002 Merl suffered a stroke and has been recovering with the help of family and friends.

Merl Saunders passed away this morning, October 24, 2008 from complications related to the stroke which he suffered in 2002. The family appreciates all the well wishes. 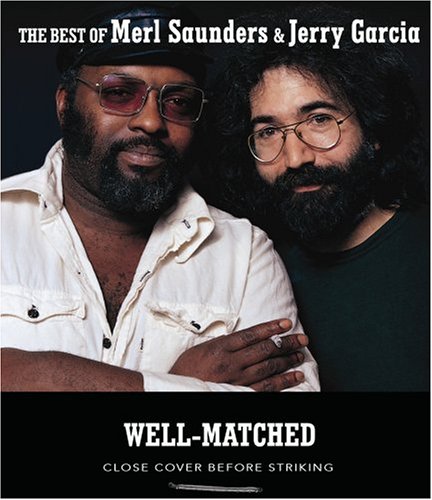 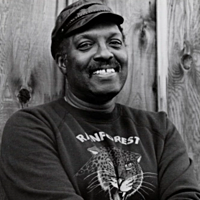 All About Jazz musician pages are maintained by musicians, publicists and trusted members like you. Interested? Tell us why you would like to improve the Merl Saunders musician page.