Since starting to play violin at age 3, Maureen has won numerous solo competitions and performed with orchestras all over the U.S., Europe and Asia. After graduating from Michigan State University, she went on to study jazz and improvisation at Berklee College of Music in Boston. She has collaborated with top musicians in Detroit, Boston and New York, including Rodney Whitaker, Johnny O'Neal, Larry Harlow, Ed Byrne, Kanye West, DJ Premiere and Josh Groban.

Her first jazz album "Maureen Choi Quartet" (2011) was very well received among US radio stations and in publications such as Jazziz Magazine and Jazz Corner, staying in AllAboutJazz.com’s Top 50 for several months. Recently she recorded the soundtrack for the latest film by Emilio Aragón, “A Night in Old Mexico”, which was nominated at the 28th annual Goya awards in the category for Best Original Music. In addition to playing in venues around the world with her Quartet, Maureen is currently based in Madrid and teaches at the Berklee College of Music in Valencia, as well as at the Escuela de Música Creativa in Madrid. 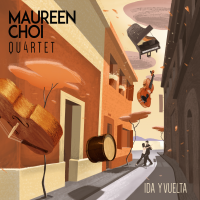 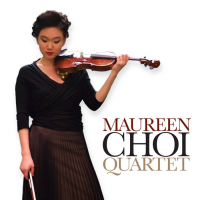 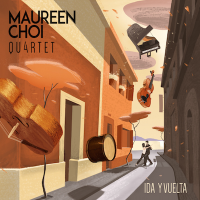 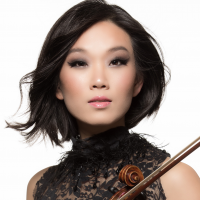 All About Jazz musician pages are maintained by musicians, publicists and trusted members like you. Interested? Tell us why you would like to improve the Maureen Choi musician page.