Frequent featured guest, Grammy winning saxophonist Eric Marienthal (The Rippingtons, Chick Corea) as well as Senegaleese bassist Cheikh N’Doye (Mike Stern), 3x Grammy nominee and New York native bass legend Ric Fierabracci (Chick Corea, Billy Cobham), Chicago born drum phenom Gene Coye (Larry Carlton, Stanley Clarke) and Los Angeles native and master percussionist Munyungo Jackson (Stevie Wonder, Miles Davis, Herbie Hancock) all joined the band after Downbeat and the live recording which was captured at the world renowned Musicians Institute in Hollywood was TIZER’s very first live performance as a group; it included fresh interpretations of seven songs from Lao’s earlier recordings, including Diversify and Golden Soul (2001). Downbeat marks the first time that Lao has co-produced one of his albums. Loving the big sound of the band and all the intricacies it has in the live setting inspired his simple concept when it came time to write and record the album. “Producing and mixing with Jeff, my goal was to give listeners a taste of the energy TIZER creates in the live setting, so most of the recording was done live in the studio,” he says. “While no solo on disc can capture what happens onstage, we wanted Downbeat to have the same blend and balance via strong, detailed arrangements and studio production. It all starts with a completely live rhythm section—drums, bass, percussion, keys—and that translates to an organic foundation to build from.”

Next to Take the Exodus to Jazz Stage ... Contemporary Jazz Artist Lao...

Playboy Jazz Festival Gets Fans in the Spirit with Free Community...

Tizer to Perform in Support of Boulder's "Empty Places" Project 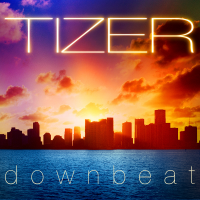 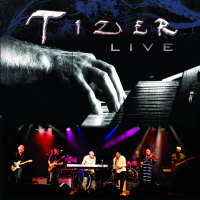 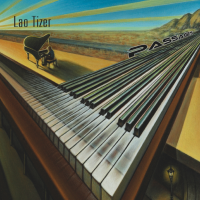 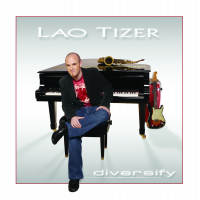 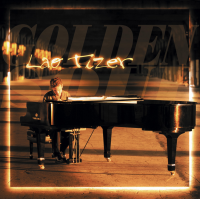 All About Jazz musician pages are maintained by musicians, publicists and trusted members like you. Interested? Tell us why you would like to improve the Lao Tizer musician page.