Keter Betts has been one of the most in demand jazz bassists of the last century.

Born in 1928, in Port Chester New York, he began his musical studies as a drummer after following a marching band around in a parade. After moving to New York to study and work professionally, he became tired of hauling his drums up and down several flights of stairs and made the switch to bass. He moved to the fertile musical ground of post war Washington, DC in 1947 and made the most of the opportunity, sitting in with all the legends that came through town. As he honed his skills, his reputation spread and band leaders in New York, regularly sought his services, working with Earl Bostic and Dinah Washington. In 1957, he began working with Charlie Byrd in groups including Buck Hill, Carlos Jobim, and Stan Getz. During the same period, he worked with Nat and Cannonball Adderley.

In 1965, Ray Brown recommended Keter to Ella Fitzgerald as a member of the Tommy Flanagan Trio. He became her full-time bassist in 1971 and stayed with her band through her final performance in 1992. She would always claim that Keter was her favorite bass player. With Ella, he collaborated with giants such as Count Basie, Joe Pass, Dizzy Gillespie, and Duke Ellington.

During his long career, Keter Betts traveled all over the world, but kept the Washington, DC area his home, marrying and raising five children. Besides his family and touring, Keter devoted much of his time to workshops in schools throughout the DC area.

Keter was the bassist on Charlie Byrd’s seminal Brazilian jazz classic, Jazz Samba. He has a recording catalog in the several dozens. Yet only in the last few years did he become a solo artist in his own right, self producing Bass Buddies and Bass Buddies Too. In 2002, he released Pinky’s Waltz: Live at Montpelier, in tribute to his wife.

Sadly, that was his last recording, having passed away in the late summer of 2005. Jazz and political royalty came out en masse in appreciation of his many contributions to the music and educational communities. Keter Betts was one of the great gentleman of jazz. 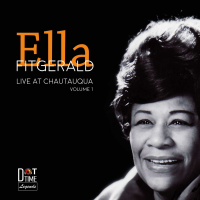 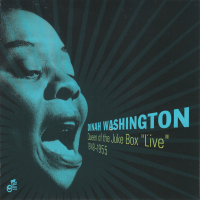 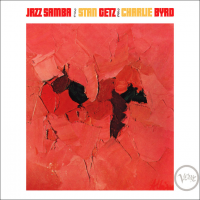 All About Jazz musician pages are maintained by musicians, publicists and trusted members like you. Interested? Tell us why you would like to improve the Keter Betts musician page.