Irene Scardia, pianist, composer indefinable in her originality, lyricism of her sound arrives directly in its technical quality, without getting lost, the essence. Her first album for solo piano, produced by Workin’ label, entitled “I Giorni del vento”, was presented in February 2010 on the italian Radio 3 program, Battiti. With an artistic background that sees her going, in addition to regular studies music, in significant experiences in the field of dance and theater, Irene Scardia, realizes some multimedial productions, Il tempo d’Irene (2002), Quattro pagine di me (2003) , Meredith à rebours (2004), I giorni del vento (2008), Quello che so del cielo (2009). Since 1995 she is President of the Cultural Association “L’Orchestrina” in Lecce, promoting training and research and numerous cultural activities. Since 2007 he is Artistic Director of SUONI A SUD music festival and artistic residence, dedicated to new productions. Her second release “Risvegli” (Awakenings), produced by Workin' Label in 2012. The work contains 12 original tracks composed and performed by Irene Scardia in trio with the saxophonist Emanuele Coluccia and the double bassist Luca Alemanno, musicians with whom Irene Scardia shares her compositional project since 2009. 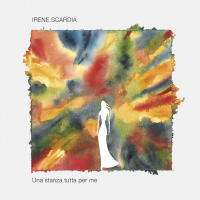 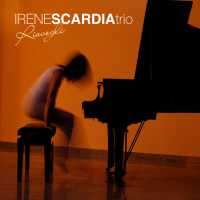 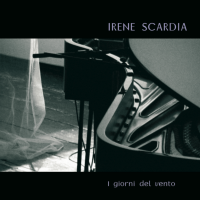 From: Una stanza tutta per me
By Irene Scardia

All About Jazz musician pages are maintained by musicians, publicists and trusted members like you. Interested? Tell us why you would like to improve the Irene Scardia musician page.