Since 2006, over twelve years, Hansen has produced, recorded, mixed, mastered and released ten albums (CD/digital recordings) that are distributed and sold world-wide through CDBaby and digital partners that include Amazon music, iTunes and almost every digital music outlet. A number of these albums were Mastered by George Horn and Anne-Marie Suenram at Fantasy Studios, Berkeley, CA, mixed by Chris Finney, and mixed/mastered by Benjamin Mumphrey at Studio in the Country. The recordings feature talented jazz improvisers who perform with Hansen’s Garden District Band on their nightly performance.

As of February 2018, David W. Hansen is a BMI writer and publisher. Words and Music by David W. Hansen, Hansen Music Collections with many compositions completed so far between February through July 2018. It is an amazing feeling to write an original song and overwhelming when performing musicians and listening guests provide positive feedback, encouragement and applause. The first three songs have been performed nightly since March 5th with four more added in June and July 2018. A new album (Garden District Trio: Upward) of all original compositions was released on February 15th, 2019. Show less 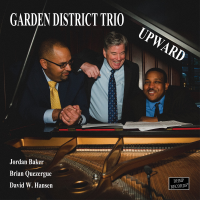 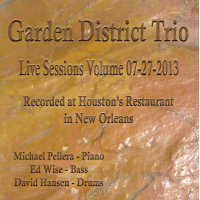 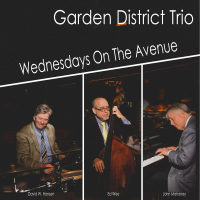 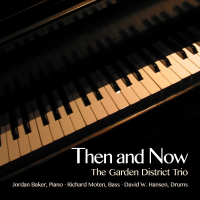 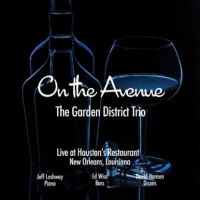 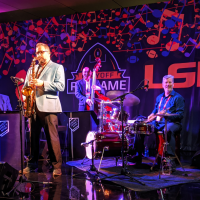 All About Jazz musician pages are maintained by musicians, publicists and trusted members like you. Interested? Tell us why you would like to improve the Hansen's Garden District Band musician page.