Gil Melle was an artist, jazz musician and film composer.

Melle died of a heart attack at his home in Malibu, California. 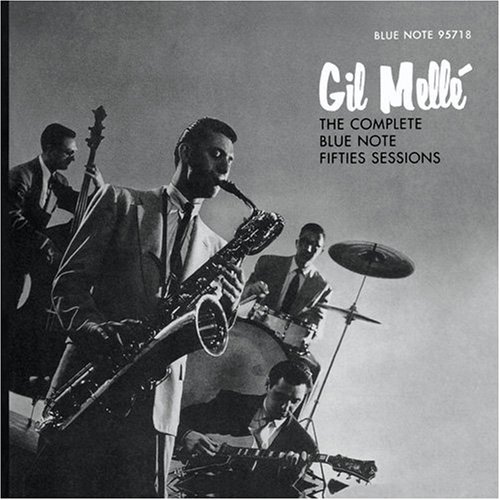 All About Jazz musician pages are maintained by musicians, publicists and trusted members like you. Interested? Tell us why you would like to improve the Gil Melle musician page.