Gemini Soul is famous for their eclectic blend of jazz-funk fusion with an electronic element known as “Cyber Jazz.” With their motto “Jazz For A New Generation,” their sound is reminiscent of Herbie Hancock's Head Hunters movement, the cool bass grooves of Esperanza Spalding and Meshell Ndegeocello, and, at times, the 70s fusion of Miles Davis and Return To Forever.

From the San Francisco bay area, now residing in the Washington, D.C. area, Gemini Soul's founding members Andre Ajamu Akinyele and Jon O'Bergh joined forces to release A Cyber Jazz Holiday (2005). Two years later, Gemini Soul released their second offering Liquid Soul (2007), which featured Andrew Foster on percussion. Due to its success, the world witnessed the band's third release Live : The Liquid Soul Tour (2007), which captured Gemini Soul doing what they did best—performing live. In support of that release, the band launched and headlined their own mini west coast tour with Alex Marks on drums performing in some of the country's most prestigious jazz and club venues. That release has become a favorite among jazz critics, “Gemini Soul's music is a conceptually innovative form of fusion not entirely unlike some of Herbie Hancock's and Miles Davis' material.” –JazzReview. A year later, Gemini Soul released their critically acclaimed fourth album The Nefertiti Xperience (2008), which debuted at #37 on Amazon's “Bestselling Hot New & Future Music Releases” chart and climbed to #15, out-performing a reissued Miles Davis album.

The following year, Gemini Soul released their fifth and controversial album Dark Skin Babies : The Movement (2009), which debuted at #13 on Amazon's “Bestselling Hot New & Future Music Releases” chart. In mid-2009, the band announced at a final show that half the band would be moving to the Washington, DC area, which put the band on a six-year hiatus (2009–2015).

In September 2015, Gemini Soul released the sexy, sultry, and sensual jazz album, Willona's Boutique (2015), the band's final album. Inspired by the television show Good Times and the character Willona Woods, the song titles, except for the cover of Meshell Ndegeocello's “Criterion,” are words Willona has either said or themed episodes based around her character. Willona's Boutique embodies the horn arrangements of Miles Davis, the space-synth sounds of Herbie Hancock, and combines the bass grooves of Esperanza Spalding. This album is more sophisticated than previous albums. With the absence of Foster and Marks, Willona's Boutique was recorded with the two founding musicians Andre Ajamu Akinyele (bass, guitars, and keyboards) and Jon O'Bergh (piano, fender rhodes, and keyboards), along with additional support by The Nu Jazz Horns (horns), Earl Jones (percussion), and Dean “Stix” Jones (drums).

Discography recognized and added to Billboard and VH1, which is a huge accomplishment being independent artists

Gemini Soul with Ajamu Akinyele to Appear on the TV Show Sacramento &...

EXTREMELY IMPRESSED! You are now my favorite band for 2009

A new wave of jazz music for audiences to experience! –JazzReview

Gemini Soul's “The Nefertiti Xperience” is a winner! –Listen & Be Heard Weekly

Masters at their respective instruments! –TheChickenFishSpeaks.com

A new, rootsy yet forward thinking sound! –All Music Guide

A hybrid of musical styles and delivers a wide range of compositions! –Jim Harrington (Oakland Tribune) 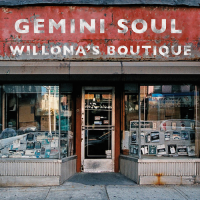 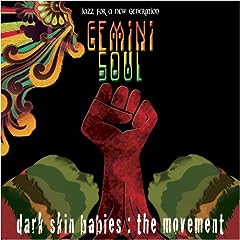 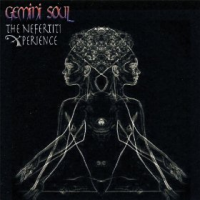 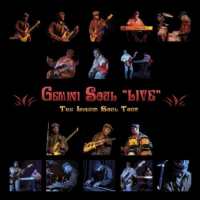 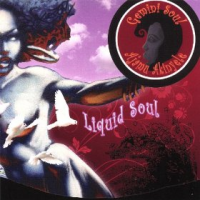 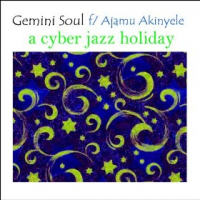 From: Dark Skin Babies : The Movement
By Gemini Soul

From: The Nefertiti Xperience
By Gemini Soul

From: Liquid Soul
By Gemini Soul

All About Jazz musician pages are maintained by musicians, publicists and trusted members like you. Interested? Tell us why you would like to improve the Patrice Rushen musician page.