Gaucho is a masterful Bay Area band that combines the influence of gypsy jazz of 1930’s Europe with the rhythmic drive and collective improvisation of New Orleans swing music, gutbucket blues and elements of ragtime. Their sound, a uniquely American concoction, blends instrumental acuity and lighthearted humor that keep their audience coming back for more. As founder, guitarist, and main composer Dave Ricketts says, the band is “in love with the music of Louis Armstrong, Fats Waller and Jimmie Rodgers, as well as the stories, the life styles and the foot steps of hundreds of other great jazz, blues, country and rock musicians that created the sound of American Music from roughly 1900-1950’s”

Led by eminent guitarist, Dave Ricketts, the group has been a San Francisco mainstay for over fifteen years, and one of the busiest bands in the bay area playing 5 to 10 gigs a week. Together with virtuosos Rob Reich–accordion and Craig Venetresco–guitar, superlative bassist Ari Munkres and versatile percussionist Steve Apple, these guys keep crowds moving with their beats and complex rhythms.

Gaucho has recorded seven albums, tours regularly, and has an increasing repertoire of over forty original tunes. Seven of their tunes are featured in the 2012 film “Trattoria”; one was chosen by the Metropolitan Museum of Art for their website; and another is featured in the outtakes section of the Pixar DVD CARS 2. 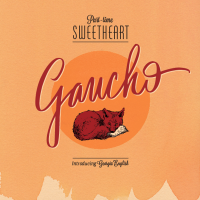 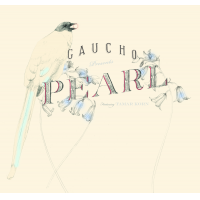 All About Jazz musician pages are maintained by musicians, publicists and trusted members like you. Interested? Tell us why you would like to improve the Gaucho musician page.