Ethan Iverson is a pianist, composer, and critic best known for his work in the jazz trio The Bad Plus with bassist Reid Anderson and drummer Dave King.

Iverson was born in Menomonie, Wisconsin. Before forming The Bad Plus, he was musical director of the Mark Morris Dance Group and a student of Fred Hersch and Sophia Rosoff. He has worked with artists such as Billy Hart, Kurt Rosenwinkel, Tim Berne, Mark Turner, Ben Street, Lee Konitz, Albert "Tootie" Heath, Paul Motian, Larry Grenadier, Charlie Haden and Ron Carter. He currently studies with John Bloomfield and is on the faculty of the New England Conservatory.

In 2017, the Bad Plus announced that Iverson was leaving the group, to be replaced by Orrin Evans.[4] Also in 2017, the Mark Morris Dance Group premiered Pepperland, for which Iverson composed the score (derived from parts of the Beatles' Sgt. Pepper's Lonely Hearts Club Band) and led the band during performances.

In 2018, Iverson premiered his Concerto to Scale with the American Composers Orchestra;[6] released the album Temporary Kings with saxophonist Mark Turner on the ECM label; and toured Europe with the Billy Hart Quartet.

In 2019, Iverson and trumpeter Tom Harrell released the album Common Practice, recorded at the Village Vanguard, on ECM. Iverson also served as an artistic director of the 2019 Jazz te Gast festival in the Netherlands, at which his orchestral piece Solve for X premiered.

Iverson also writes about music and music-related topics, and has been published by The New Yorker, NPR, and The Nation.

The Respect Sextet Returns to le Poisson Rouge in NYC on Tues, January... 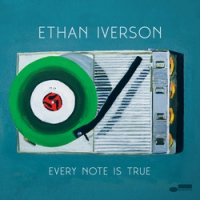 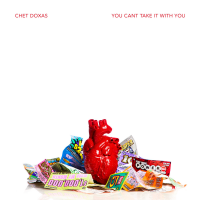 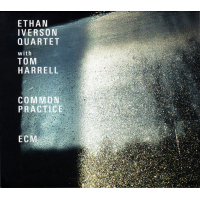 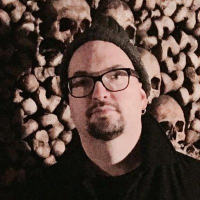 All About Jazz musician pages are maintained by musicians, publicists and trusted members like you. Interested? Tell us why you would like to improve the Ethan Iverson musician page.