He begins to study classical double bass in Palma, at the same time he is interested in modern music and begins to take lessons and plays with bands from the local scene in Palma. Later he moves to Barcelona to study at the Liceu Conservatory in Barcelona, ​​and in 2015 he participates in an exchange program that allows him to study at the University of North Texas (USA) with the legendary double bassist Lynn Seaton (Count Basie Orchestra, Woody Herman). A graduate of the Amsterdam Conservatory of Jazz Performance (Eujam Master), he has collaborated with international artists such as Salvador Sobral, Ben Van Gelder, Antonio Serrano, Hanna Paulsberg and has given concerts in different countries of European geography such as Portugal, France, Germany, Denmark, Italy, Norway and Denmark.

In 2017 he released her first album as leader Who's Holland, with his band Pere Bujosa Group and collaborations with singer Magalí Sare and producer David Soler (Love of Lesbian, Jonah Smith ...).

Recently, he presented his latest record Wabi-sabi (2019, FSNT) recorded in Amsterdam with his new project Pere Bujosa trio. The band is formed by award-winning pianist Xavi Torres and drummer Joan Terol. The album has been presented in different stages such as Menorca Jazz Festival, Sons de Nit Festival in Palma, Nits a la Pedrera (Barcelona) as well as different international venues such as Jamboree in Barcelona and the Blue Note in Amsterdam.

He has been awarded with Best Jazz Album 2019 by Enderrock Balears Magazine. 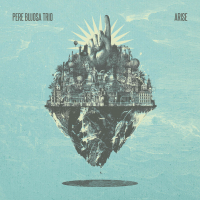 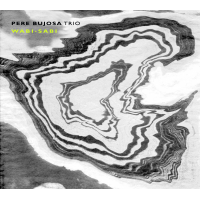 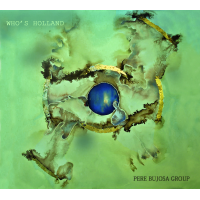 From: Arise
By Pere Bujosa

From: Wabi sabi
By Pere Bujosa 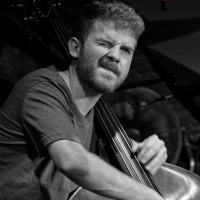 All About Jazz musician pages are maintained by musicians, publicists and trusted members like you. Interested? Tell us why you would like to improve the Pere Bujosa musician page.