Confusion Project is a jazz trio from Poland, established in 2013. According to critics, Confusion Project's music is considered to be a neoromantic approach to jazz fusion, with extensive compositions, strong melodies and complex rhythms.

Confusion Project has released 4 albums so far, the third being a concept album entitled "Primal". PRIMAL is a suite divided into parts describing the journey of a lonely man who finds his true nature and primality in his contact with nature.

Confusion Project has recorded its 4th album in October 2020. The album, entitled "LAST" has been released in October 2021. The music is describing the band's concerns about our future in terms of global warming, pollution and other environmental issues we're facing nowadays. The album is produced as environment-consciously as possible, with the digipacks made entirely of recycled paper.

Since 2020 Confusion Project is supporting various reforestation projects aiming to restore damaged ecosystems with an initiative #1CD1tree. So far the band supported planting over 1000 trees on several continents.

The band has performed in various European countries, as well as Russia, Kazakhstan and China.

In 2019 it started a collaboration with Jazz Po Polsku, an Polish initiative promoting Polish jazz abroad. The band traveled to China in summer 2019 to play over 20 concerts in various Chinese cities. 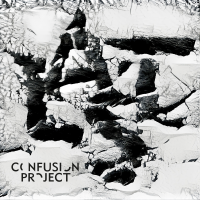 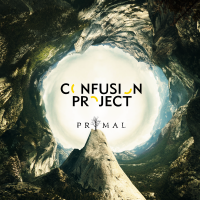 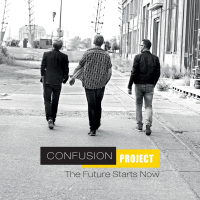 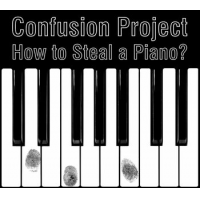 How to Steal a Piano?

From: Primal
By Confusion Project 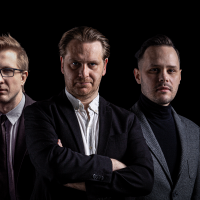 All About Jazz musician pages are maintained by musicians, publicists and trusted members like you. Interested? Tell us why you would like to improve the Confusion Project musician page.