Together with an all-star lineup of Los Angeles-based musicians (including Snooky Young, Ricky Woodard, George Bohanon, Oscar Brashear, Bill Cunliffe, etc.), the big band received an enthusiastic response from reviewers and fans. Its first recording, Groove Shop (Capri), was named by CD Review as one of the best recordings of 1990. It also earned a Grammy Award nomination.

Jeff received rave reviews for his dynamic drumming on Heart and Soul (Capri). David Badham of Jazz Journal International stated in his review: “This is one of the finest modern big band issues I’ve heard”. Other CD releases include Absolutely! (1993, Lake Street Records) and Explosive! featuring Milt Jackson (1998, Qwest) and Shout Me Out (2000, Fable/Lightyear).

Between 1999 and 2001, the Clayton-Hamilton Jazz Orchestra was the in-residence ensemble for the Hollywood Bowl Jazz series. The Orchestra was elected as Best Big Band in the 2003 Downbeat Magazine Readers Poll. In the Summer of 2004, the band successfuly toured Europe for us, performing Festivals in Scandinavia , France , Holland , Spain , Portugal , etc.

Personnel for Live at MCG 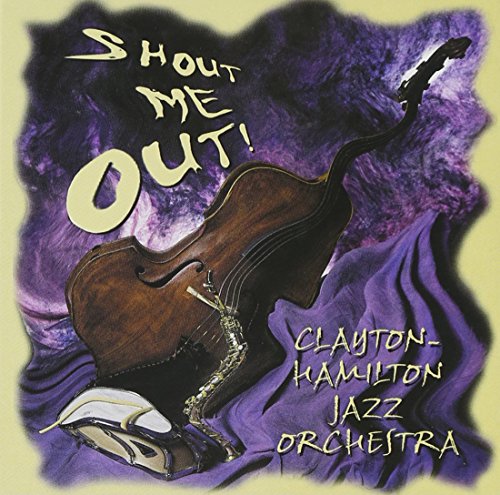 All About Jazz musician pages are maintained by musicians, publicists and trusted members like you. Interested? Tell us why you would like to improve the Clayton-Hamilton Jazz Orchestra musician page.