Valdés played piano from an early age and was very active as a performer, composer, arranger, and musical director at various Havana nightclubs, throughout the 40s and on into the 50s. During these years, he was also playing and arranging for numerous recording dates. Very highly regarded within the Cuban musical world, Valdés worked with many artists, including Mario Bauza and Ernesto Lecuona. With the growth of Afro-Cuban music worldwide, Valdés toured Europe and the USA. In 1960, unhappy with the new political power in Cuba, Valdés left his homeland, taking up residence in Stockholm, Sweden, in 1963.

He continued to compose and play but, despite the fact that his son, Chucho Valdés had become an internationally known jazz musician, it was not until the late 90s that he was brought back into a recording studio. Encouraged by Paquito D'Rivera, whose father was a friend of Valdés and who was also an associate of Chucho Valdés from their time together in Irakere, a session was arranged and took place in Germany. Valdés composed most of the music played on the session, much of it written in haste the day before, and his playing was in remarkably good shape considering the decades-long lay-off from full-time performing. Also on the session, with Valdés and D'Rivera, were Juan-Pablo Torres (trombone), Diego Urcola (trumpet), Amadito Valdés (percussion), and Carlos Emilio Morales (guitar; ex-Irakere).

This was the start of a resurgence for Valdés. His follow-up album was a trio set with Israel "Cachao" Lopez and Carlos "Patato" Valdés, although D'Rivera guested on some tracks. Then came other recordings through to the end of the century and beyond. Valdés can be seen in the documentary film, Calle 54 (2000), in which he appears alongside numerous Latin jazz exponents, including his son, Chucho, Gato Barbieri, Eliane Elias, Chico O'Farrill, and Tito Puente. The coincidental rise of interest in traditional Cuban music, prompted in part by the Buena Vista Social Club albums, played a role in Valdés' twilight career success. Nevertheless, it is clear that as a composer he is playing an important part in the music of Latin America in general, and Afro-Cuban jazz in particular. 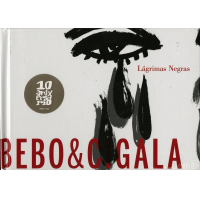 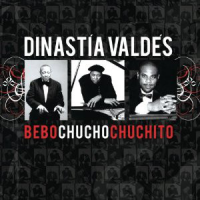 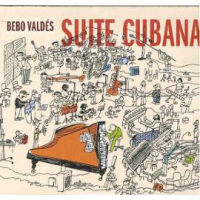 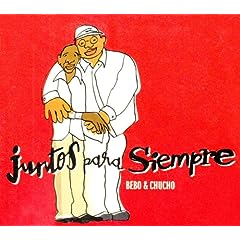 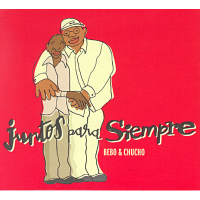 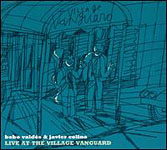 All About Jazz musician pages are maintained by musicians, publicists and trusted members like you. Interested? Tell us why you would like to improve the Bebo Valdes musician page.