Pianist and composer Alex Brown is quickly emerging at the forefront of a new generation of artists. The New York Times says he plays “with a crystalline touch and a worldly approach.” Brown frequently performs with his own group, and Downbeat Magazine described his 2010 album Pianist as “a really fine record that leaves you wanting more.” Brown has been a member of Paquito D’Rivera’s ensemble since 2007, performing on and contributing arrangements to their Latin GRAMMY award-winning album Jazz Meets the Classics. In 2019, he was the pianist on trumpeter Brian Lynch’s GRAMMY award-winning album The Omni-American Book Club. Brown also collaborates frequently with artists that include Warren Wolf, Dafnis Prieto, Sean Jones, Christian McBride, Imani Winds, Harlem Quartet, Miho Hazama, Cho-Liang Lin, David Shifrin, and has performed with Chris Thile on the American variety show Live From Here (formally known as Prairie Home Companion). In 2016, he performed Gershwin’s Rhapsody in Blue as a soloist with the Orquesta Symphonica de Mineria led by conductor Carlos Miguel Prieto in Mexico City. Brown has performed in many of the world’s greatest venues and festivals including the Kennedy Center, Newport Jazz Festival, and the Hollywood Bowl. As an arranger and orchestrator, he has had music performed by premier groups that include the Philadelphia Orchestra. Brown has also produced and composed music for commercial campaigns for Orbitz, Zimmermann, Omega, and Vogue. In 2020, he produced and mixed the audio for a series of virtual concerts for Carnegie Hall including a performance featuring Rhiannon Giddens and Our Native Daughters as well as performances with NYO Jazz. Brown earned his Bachelor of Music degree in jazz performance at the New England Conservatory and his Master of Music degree in studio jazz composition at the University of Miami’s Frost School of Music. From 2018-2019, Brown served as a Visiting Artist in Jazz Studies at the Peabody Institute, part of Johns Hopkins University in Baltimore. Brown is a YAMAHA artist and splits his time between Los Angeles and New York City. 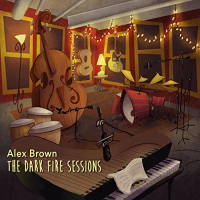 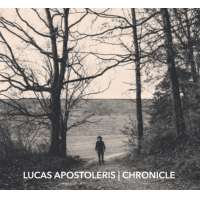 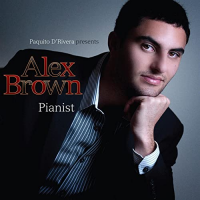 From: Chronicle
By Alex Brown

From: Chronicle
By Alex Brown 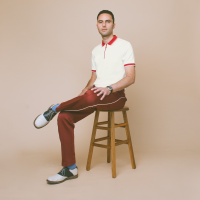 All About Jazz musician pages are maintained by musicians, publicists and trusted members like you. Interested? Tell us why you would like to improve the Alex Brown musician page.