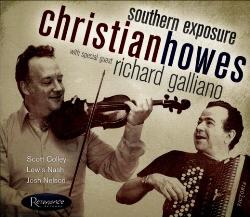 Alas we can only imagine these guys in a dream band with Michel Petrucciani and Eddy Louiss. This is a lovely combination of Latin sounds, the violin and accordian are a match made in heaven.