Take Me Out To The Ballgame by Dmitri Matheny 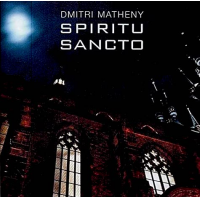