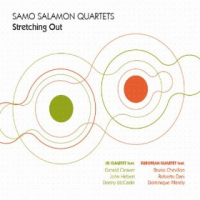 Feeling the chill? One to make you shudder.