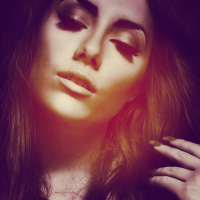 Sofija's is a distinctive and well-controlled voice which handles this particular story pretty well. A nice surprise is Ivan Radivojevic whose piercing introduction sets the scene perfectly.