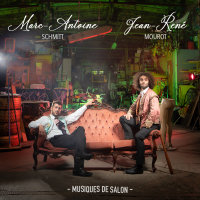 A clever Baroque tango, replete with kicks, twirls and intensity.

When Jean-René and Marc-Antoine get together, they're not messing around. These two longtime friends have already done a lot of music together, but this will be the frst time they try out a duet. Based on Jean-René’s themes, they practiced, played, improvised, recorded and mixed the sound in his living room. These two have separate backgrounds but followed similar paths: while pursuing a classical training, they discovered other delicacies: jazz, improvisation, rock, song, electro ... As epicureans, they can’t help but to taste a bit of everything. This album is a modest proposal, intimate without artifce, it's the music they create in the comfort of their home. Perhaps we will discover jazz, perhaps other sounds, but one thing is sure, this music is sincere. Welcome to the living room! 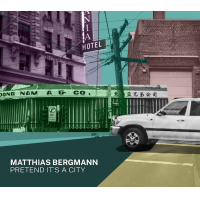 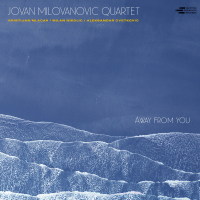